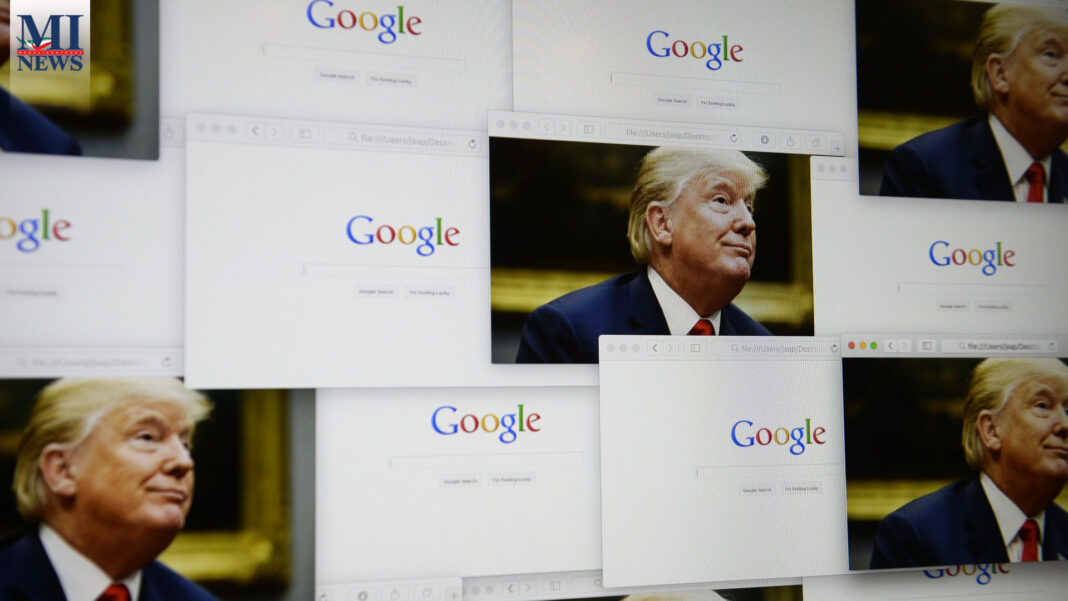 YouTube has prevented President Donald Trump from running a number of ads on its platform this election season, its CEO acknowledged on Sunday. But the exact reasons for the decisions are unclear, once again raising questions about the policies of YouTube and its parent company Google.

In a report on Sunday, CBS’s “60 Minutes” said it found more than 300 Trump campaign ads have been taken down from YouTube and Google this year. In an interview, YouTube CEO Susan Wojcicki told CBS that more information about the ads can be found on Google’s ad transparency website.
But Wojcicki’s response underscores how little information Google provides to users about ads that have been removed. Ads that have been taken down, for example, cannot be viewed in the ad transparency tool due to what Google’s website says are “technical limitations.” Users can only see that a particular ad has been blocked — not its content.
Google also does not disclose specifics about why an ad may have been taken down. In the transparency tool, blocked ads are covered up by a message explaining that the ads have violated Google’s advertising policies, and links to a page outlining what Google allows and disallows on its platforms. But Google’s tool does not explain what specific policy an offending ad has violated.
The inability to view an ad that has been taken down, and the lack of clarity surrounding Google’s reasoning for a removal, could make it more difficult to hold both the company and political campaigns to account.
Google didn’t immediately respond to questions about how or whether it plans to revise its transparency tool to provide that kind of information.
“In the online space, we’re pretty much at the mercy of the platforms as to what they choose to make transparent,” said Damon McCoy, a computer science researcher at New York University who studies election integrity and who has pushed tech companies to disclose more.
The focus on Google’s ad transparency tool follows the company’s announcement last month that it is tightening its policies on political ads. The company said it will no longer allow political ads to be targeted to specific groups of voters by ideological affiliation or by information found in public voter files.
Critics of highly specific political ad targeting have argued that, without sufficient transparency, the tactic could allow malicious actors to secretly and deliberately mislead voters on key issues. Ellen Weintraub, the chair of the Federal Election Commission, has called on tech companies to voluntarily end the practice.
Twitter has also announced plans to ban politicians and SuperPACs from advertising on its platform. Facebook has drawn scrutiny for allowing politicians to run false ads.
Original Source

March 31, 2020
Grocery stores are among the essential businesses permitted to stay open during the state’s stay-at-home order, but a handful of local supermarkets have been...

March 31, 2020
ATHENS - In Greece, the case of an Iranian migrant now jailed on charges of inciting an insurrection is highlighting the Greek government’s rising...

March 31, 2020
New information from the IRS on Monday shines more light on what people can do to get the checks from the government as quickly...
0FansLike
0FollowersFollow