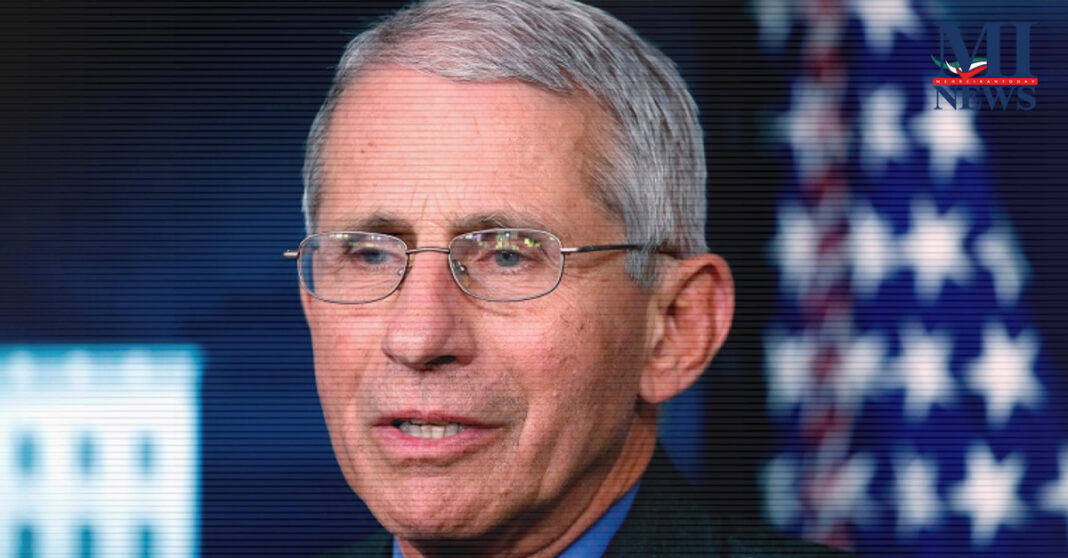 The White House has taken the unusual step of attacking a member of its coronavirus task force, by providing a document to several media outlets that contains a list of comments made by Dr. Anthony Fauci in an effort to damage his reputation.

The comments were first reported by the Washington Post.

The news of the document comes as two senior level White House sources tell ABC News that Fauci has at times been referred to among aides to President Donald Trump as “Dr. Gloom and Doom.”

The document, obtained by ABC News from sources who confirmed the effort to discredit Fauci, says in part that “several White House officials are concerned about the number of times Dr. Fauci has been wrong on things.”

The document goes on to list examples of what the White House views as Fauci contradicting himself.

One example in the short document is a comment made by Fauci on NBC’s Today Show in late February that “at this moment, there is no need to change anything that you’re doing on a day-by-day basis.”

However, that was not the full statement Fauci made during the interview.

In addition to Fauci sometimes being referring to as “Dr. Gloom and Doom,” sources say the nickname has been used at times to describe other medical professionals on the task force.

In conversations with sources within the White House and within the larger task force apparatus, officials also described a direct effort to block Fauci from media appearances.

Fauci, the director of the National Institute of Allergy and Infectious Diseases, has had a higher approval rating than the president in national polls related to the coronavirus response.

Georgia begins the reopening process today | Here’s how it will...

Cuomo warns of constitutional crisis ‘like you haven’t seen in decades’...