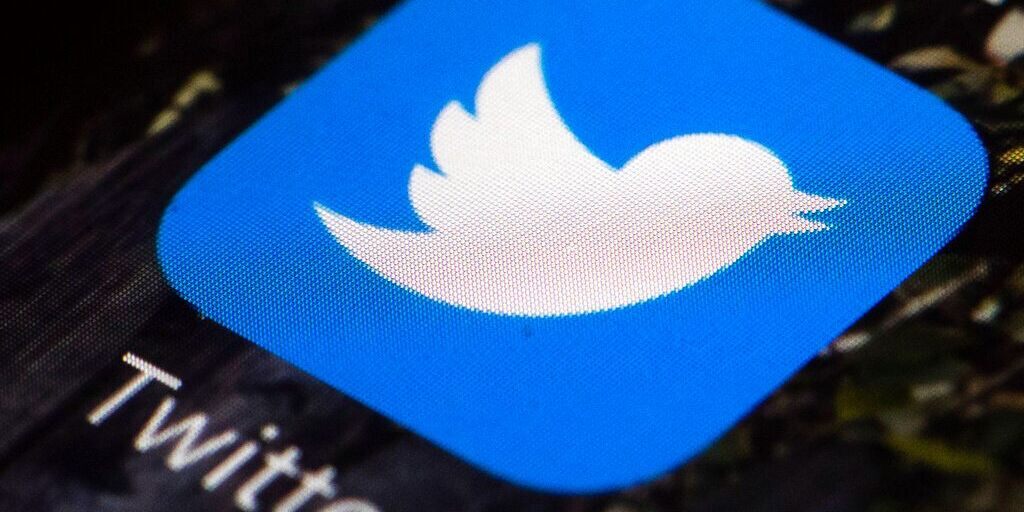 Twitter is allowing Chinese and Iranian state media to push content while blocking a New York Post article that purports to show emails from Hunter Biden linking his father to his Ukraine business dealings.

“Censoring political speech is what you’d expect in countries like China, North Korea, or Iran — NOT America,” McEnany wrote in a Thursday tweet. “This should scare every single American who values free and open discourse. Do NOT let Big Tech silence YOU.”

“Twitter has suspended ⁦[Team Trump] for posting a video calling Joe Biden a liar who has been ripping off our country for years, as it relates to the ⁦[New York Post]⁩ article. 19 days out from the election,” he wrote.

While the website labels foreign state media, it continues to allow state media accounts to push media critical of the U.S. less than three weeks ahead of the U.S. presidential election.

A Twitter spokesperson told Fox News that in accordance with the company’s different enforcement options, violations may require account owners to remove certain tweets, and once they do so, they will be able to continue using the platform. The company did not comment specifically on why it does not block or label tweets from foreign state media condemning the U.S. ahead of Nov. 3 the same way it did the New York Post.

“Before the [U.S.] election, truth, honesty and responsibility toward people’s well-being and world peace do not exist in the U.S.,” Chinese state media newspaper The Global Times, which Twitter has labeled as Chinese state media, wrote in a Thursday tweet with a link to an op-ed on its website. “The U.S. presidential election has increased, rather than reduced, the world’s sense of insecurity.”

Hu Xijin, the editor-in-chief of the Global Times, tweeted on Thursday that while “China focuses on developing itself and doing its own thing well every day …the U.S. is thinking about how to suppress and spoil other countries. No wonder China is growing rapidly but the US lacks development momentum.”

Xijin also tweeted about the U.S. presidential election on Oct. 11, calling it “the equivalent to a carnival on the stage of international politics.”

Iranian state media IRNA on Thursday retweeted a post that says “nuclear power will remain in the dominance of the Iranian nation for ever” with a screenshot of Defense Secretary Mike Pompeo’s tweets saying the U.S. “will never allow the world’s leading state sponsor of terror to have the world’s deadliest weapon.”

Iranian state media Press TV tweeted an article on Thursday saying the Trump administration is using Iran “as campaign cudgel for own gains.” The official Twitter page for The Iran Project shared an article saying “U.S unilateralism [is a] real threat to human rights,” which accused the U.S. of “economic terrorism.”

“It might be U.S. army who brought the epidemic to Wuhan. Be transparent! Make public your data! U.S. owe us an explanation!” Lijian wrote in March.

Lijian also blamed the United States for “the visa problem journalists face,” adding that it “has been escalating political repression of Chinese news outlets” in a Sept. 7 tweet.

Twitter has also not censored Iranian leader Khamenei, who has repeated the phrase, “Down with the U.S.A.,” specifying that the term means “down with” Trump, Defense Secretary Mike Pompeo and former Ambassador John Bolton in a February 2019 tweet.

In a Monday tweet, Khamenei said Iran will “make” the U.S. “regret” sanctions that Trump recently implemented against the country. “God willing this maximum pressure will lead to the maximum disgrace of the U.S. With God’s grace, we will make them regret,” he wrote.

In another Monday tweet, Khamenei commemorated the United States’ Indigenous People’s Holiday by tweeting that the U.S. does not “consider blacks and whites to be equal yet.”

“The U.S. introduces freedom, human dignity, human rights and the like as American principles,” Khamenei wrote in a Monday tweet commemorating Indigenous People’s Day. “…Wasn’t it you who massacred the indigenous people of America? Wasn’t it you who enslaved millions of Africans in the most barbaric manner? Equality?! You don’t consider blacks and whites to be equal yet. To this day, you still consider having Native American blood to be a weak point when applying for a job.”

The Iranian leader has also shared a number of tweets calling for the “elimination” of Israel. In a May 21 tweet, he wrote, “The only remedy until the removal of the Zionist regime is firm, armed resistance.”

A Twitter representative previously defended the site’s policy to not remove or label Khamenei’s tweets during a July hearing on anti-Semitism in Israel, stating that when political leaders’ tweets are about “comments on political issues of the day” or “foreign policy saber-rattling on military and economic issues,” they are “generally not in violation of our Twitter rules.”