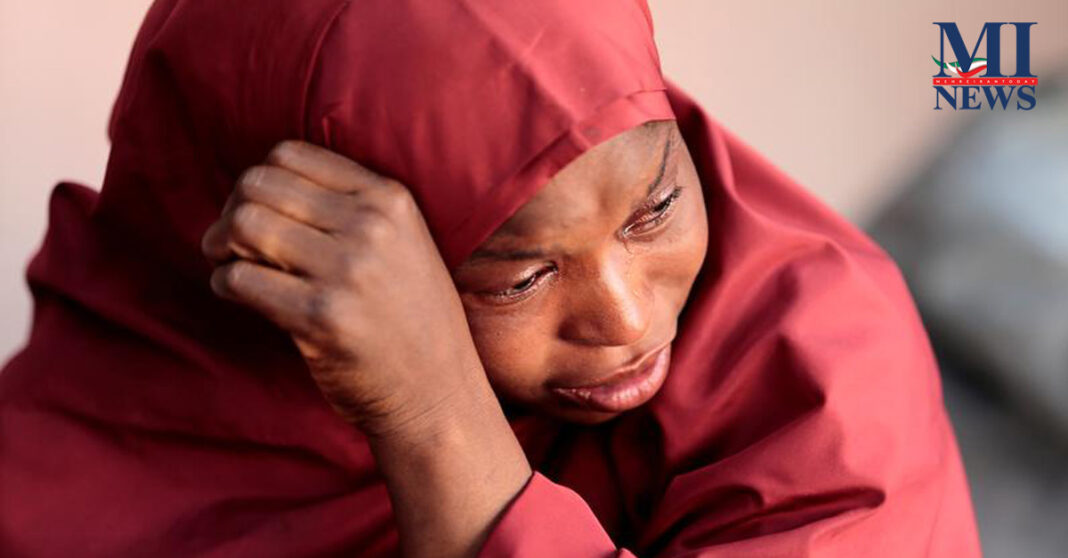 A video was released Thursday purportedly showing some of the hundreds of recently kidnapped Nigerian schoolboys with the Boko Haram militant group.

The video, disseminated on social media, showed a group of boys in a wooded area imploring security forces to leave the area.

Reuters and French news agency AFP were not able to immediately confirm the authenticity of the video, but AFP reported it received the footage on the same channel previously used by Boko Haram.

The jihadist group claimed responsibility earlier this week for the December 11 kidnappings in northwest Nigeria but provided no proof. If Boko Haram’s claims are valid, its presence in the country’s northwestern Katsina state indicates it has expanded its activities into new territory.

The video, which featured Boko Haram’s logo, showed a distressed teenager surrounded by a large group of boys saying he was one of the 520 students kidnapped by the “gang of Abu Shekau.”

The raid last Friday on a school in rural Kankara was first blamed on criminals who have terrorized the area for years.

But Boko Haram subsequently claimed responsibility for the incursion, which took place hundreds of kilometers from its birthplace a decade ago in northeast Nigeria.

The Nigerian government did not immediately comment on the release of the video.

In 2014, Boko Haram abducted more than 270 girls from the northeastern Nigerian town of Chibok. Dozens of the girls never returned to their homes.