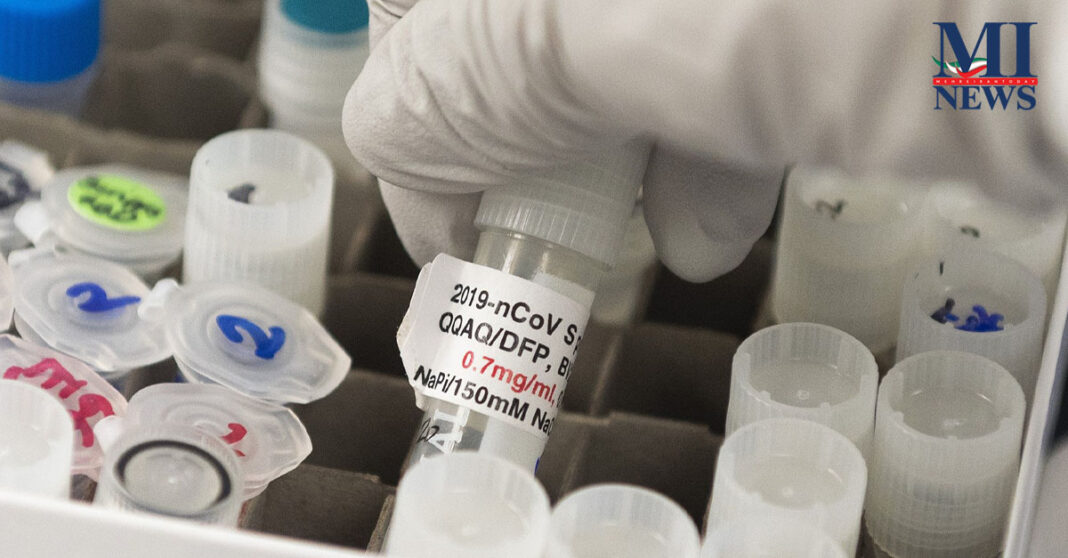 Political polarization and online misinformation are threatening vaccination programs worldwide, with public trust volatile and varying widely between countries, according to a global vaccine confidence study.

The study, which maps trends in vaccine confidence across 149 countries between 2015 and 2019, found that scepticism about the safety of vaccines tended to grow alongside political instability and religious extremism.

“It is vital with new and emerging disease threats such as the COVID-19 pandemic, that we regularly monitor public attitudes,” said Heidi Larson, a professor at the London school of Hygiene & Tropical Medicine who led the research.

“Perceptions about vaccines are much more volatile than they used to be,” she told a briefing. “Overall, there’s a lot of confidence in the world about vaccines. But don’t take it for granted. Confidence goes up and down…it’s highly variable.”

Published in the Lancet medical journal, Larson’s findings are based on data from more than 284,000 adults asked in 2019 whether they see vaccines as important, safe and effective.

Larson said that with drugmakers and researchers around the world racing to develop vaccines against the COVID-19 pandemic, governments should be now be extra vigilant about assessing public trust in vaccines and responding rapidly to concerns.

“There’s a lot of anxiety about the speed of vaccine development (for COVID-19),” she said. “But the public is not really keen on speed, they’re more keen on thoroughness, effectiveness and safety.”

The study’s results show that vaccine confidence in Europe is low compared to other regions of the world, such as Africa, with the proportion of people strongly agreeing that vaccines are safe ranging from 19 percent in Lithuania to 66 percent in Finland.

Iraq, Liberia and Senegal had the highest proportion of respondents in 2019 who agreed vaccines are important.

But public trust in vaccines has risen in some European countries since 2015, including France, Italy, Ireland and Britain.

The study found six countries where vaccine confidence had dropped significantly since 2015.

In Indonesia, Pakistan, Serbia, Azerbaijan, Afghanistan and Nigeria, the proportion of people strongly disagreeing that vaccines are safe had increased significantly. This, Larson said, was linked to trends in political instability and religious extremism in these countries.

“Among some countries, there is more polarization of sentiment. More people are going to the extremes of ‘strongly disagree’ or ‘strongly agree’,” she said.

Indonesia saw one of the largest falls in public trust worldwide between 2015 and 2019, triggered in part by Muslim leaders questioning the measles, mumps, and rubella vaccine, and by local healers promoting natural alternatives to vaccines.

October 19, 2020
The U.S. Supreme Court on Monday agreed to decide the legality of one of President Donald Trump's hardline immigration policies that has forced tens...

October 19, 2020
U.S. lawmakers are running out of time to pass a second massive round of aid addressing the economic and health crises caused by the...
0FansLike
0FollowersFollow

Trump says he wants the country ‘opened up and just raring...

Coronavirus deaths in the US could reach peak in three weeks,...