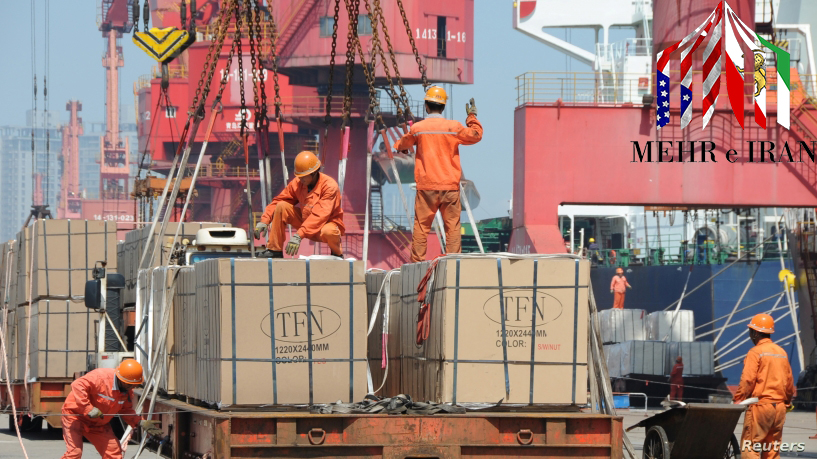 U.S. President Donald Trump warned China on Tuesday against delays in reaching a new trade agreement in hopes he is defeated for re-election in 2020, saying that if he wins he will be “MUCH TOUGHER” in setting the terms of a deal.

Trump, who is engaged in a tit-for-tat tariff war with Beijing, said the U.S. is “doing very well in our negotiations with China,” although dates for the next round of talks planned for later this month in Washington have not been set.

“While I am sure they would love to be dealing with a new administration so they could continue their practice of ‘ripoff USA'” with hundreds of billions of dollars in trade surpluses with the U.S., Trump said that “16 months PLUS is a long time to be hemorrhaging jobs and companies on a long-shot” until a new president could replace him in January 2021.

We are doing very well in our negotiations with China. While I am sure they would love to be dealing with a new administration so they could continue their practice of “ripoff USA”($600 B/year),16 months PLUS is a long time to be hemorrhaging jobs and companies on a long-shot….

….And then, think what happens to China when I win. Deal would get MUCH TOUGHER! In the meantime, China’s Supply Chain will crumble and businesses, jobs and money will be gone!31.6K6:12 AM – Sep 3, 2019Twitter Ads info and privacy11.9K people are talking about this

He blamed previous U.S. administrations for getting “taken to the cleaners” by China, which the U.S. government says last year sold $419 billion more in goods to the U.S. than it bought, although Trump claimed the figure was $600 billion.

He said the European Union treats “us VERY unfairly on Trade also. Will change!”

For all of the “geniuses” out there, many who have been in other administrations and “taken to the cleaners” by China, that want me to get together with the EU and others to go after China Trade practices remember, the EU & all treat us VERY unfairly on Trade also. Will change!33.4K6:33 AM – Sep 3, 2019Twitter Ads info and privacy14.3K people are talking about this

On Sunday, the U.S. and China imposed new tariffs on each other’s exported goods, the latest skirmish in the lengthy and contentious trade war between the world’s two biggest economies.

Trump levied 15% taxes on about $112 billion worth of Chinese exported products headed to the United States, with the tariffs likely resulting in higher prices paid by U.S. shoppers on some foods, sports equipment, sportswear, musical instruments and furniture.

Meanwhile, Beijing started adding 5% and 10% tariffs on some of the $75 billion worth of U.S. exports being sent to China that it has said it will tax in the reciprocal tariff war with Washington. Initially, China said the American export of frozen sweet corn, pork liver, marble and bicycle tires were among the more the 1,700 products it would tax.

Politics Democrats Agree with Trump on This Issue By Michael Bowman...