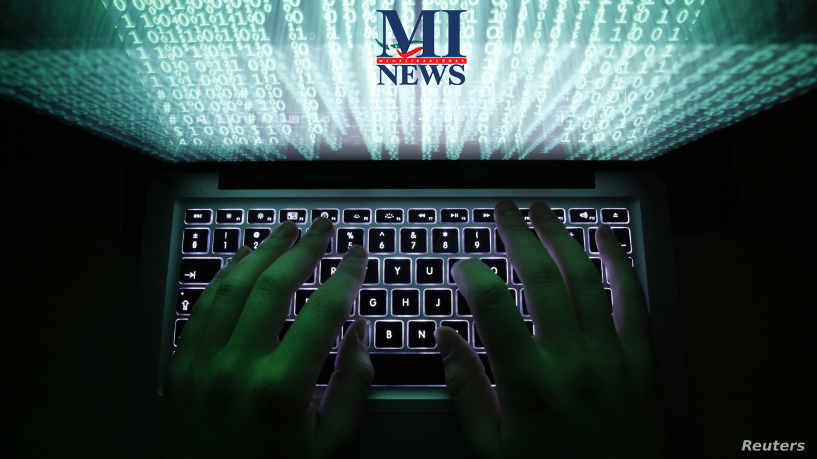 WASHINGTON – U.S. and British law enforcement officials announced charges against two notorious Russian hackers, accusing them of engaging in a decade-long crime spree that resulted in tens of millions of dollars in losses to victims around the world.

Maksim Yakubets, 32, and Igor Turashev, 37, were key figures in a Russian hacking group known as “Evil Corp,” using malicious software to steal more than $100 million from hundreds of banks and financial institutions in more than 40 countries, officials said.

Yakubets and Turashev were indicted in the Western District of Pennsylvania on ten counts of conspiracy, computer hacking, wire fraud and bank fraud in connection with distributing the “Bugat” malware to steal banking credentials and other personal information from infected computers.

Yakubets, who went by the online moniker “aqua,” was also charged in London with a long-running conspiracy to carry out widespread computer intrusions using the “Zeus” malware and stealing millions of dollars from banks in the United States and elsewhere.

“These two cases demonstrate our commitment to unmasking the perpetrators behind the world’s most egregious cyberattacks,” assistant attorney general Brian A. Benczkowski, said at a press conference at the Justice Department.

The U.S. Treasury Department announced sanctions against the hacking group.
“This coordinated action is intended to disrupt the massive phishing campaigns orchestrated by this Russian-based hacker group,” said Steven Mnuchin, Secretary of the Treasury.

Bugat, also known as Cridex and Dridex, was designed to “defeat” antivirus software and other protective measures deployed by victim computers, according to a 10-count grand jury indictment returned in the Western District of Pennsylvania.

The indictment alleges that Yakubets and Turashev used stolen banking credentials to make unauthorized money transfers from victim accounts using “money mules” to move the funds overseas.  Their victims included two banks, a school district and four companies, including a petroleum business and a firearm manufacturer. Yakubets is identified in the indictment as the leader of the Bugat conspiracy.

Both men remain at large.

The U.S. State Department announced a reward of up to $5 million for information leading to the arrest and conviction of Yakubets.

Rob Jones, a senior official with Britain’s National Crime Agency, said at the press conference that law enforcement had been on the trails of Yakubets and Turashev for years.

He said the two men have been responsible for “losses and attempted losses” of hundreds of millions of dollars.

“This is not a victimless crime, those losses were once people’s life savings, now emptied from their bank accounts,” Jones said.