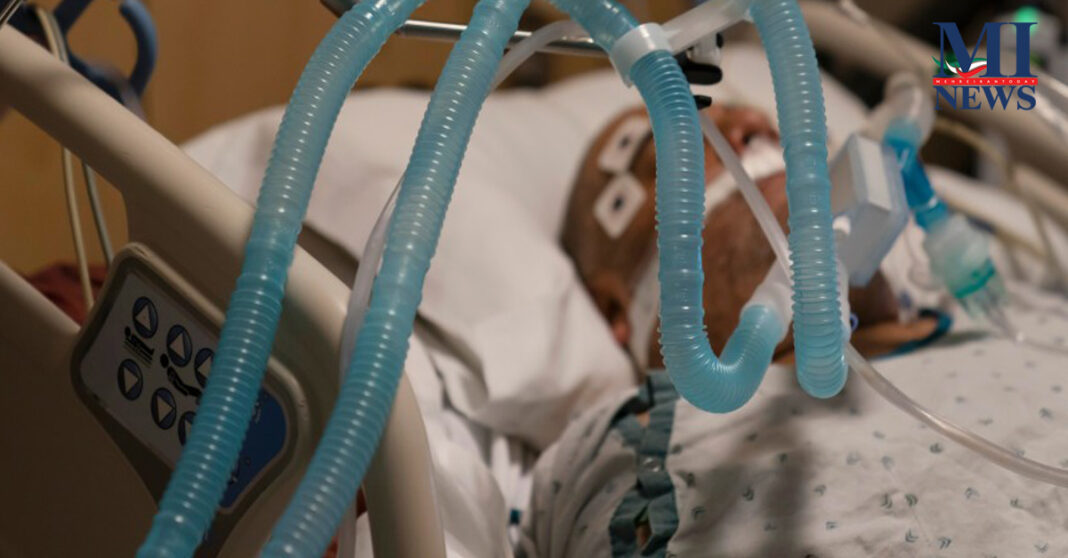 The U.S. exceeded a tragic milestone as the nation recorded over half a million lives lost to the novel coronavirus, according to data from Johns Hopkins University.

The grim milestone comes just over a month after the nation surpassed 400,000 virus-related deaths in January, breaking 300,000 less than a month prior. President Biden is expected to hold a candle lighting ceremony on Monday evening with a moment of silence in memory of the victims.

“This amount of devastation is a plague of our own making,” Dr. Greg Poland, infectious disease expert with the Mayo Clinic, told Fox News. “Americans could have and should have prevented this by taking science-based recommendations seriously.”

New daily deaths, cases and hospitalizations are declining, and while some experts say this is encouraging, the presence of more transmissible variants and so-called “pandemic fatigue” with laxing mitigation measures and fewer opting in for vaccinations come spring could significantly extend the time needed to reach herd immunity, Dr. Rochelle Walensky, director of the Centers for Disease Control and Prevention, previously said.

“While [a decline in cases] is certainly hopeful news, the unfortunate milestone of 500,000 deaths must give us pause,” Dr. Steven Gordon, chair of infectious disease at Cleveland Clinic, wrote to Fox News in part. “Behind each death is a beloved family member, friend, or colleague.”

Gordon urged mask wearing, social distancing, frequent hand washing and avoiding gatherings until widespread vaccination leads to herd immunity. Meanwhile, Dr. Anthony Fauci recently projected that it is “possible” Americans may still need to wear face masks in 2022, even as the country could approach a certain “degree of normality.”

The news comes amid a feverish vaccination effort, restrained by limited supply, with the intent of cutting severe disease and deaths across vulnerable populations. Upwards of 18 million Americans (over 5%) have received two doses of vaccines, developed by Pfizer-BioNTech or Moderna, though a third candidate from Johnson & Johnson is pending FDA authorization. An independent panel of experts advising the FDA will meet Friday to discuss approval for the candidate.

The grim milestone also comes as preliminary studies weigh the impact of rapidly spreading variants on vaccine efficacy, with research pointing to a two-thirds reduction in the levels of Pfizer’s vaccine-induced antibodies against a strain first detected in South Africa, and Moderna reporting a six-fold drop in neutralization power. The companies said it is unclear what protection the vaccines offer against the variant, though they previously vowed confidence the jabs would remain effective. Drug makers are now exploring the idea of variant booster shots in a bid for greater protection against the strains.

However vaccinating the U.S. population will not conquer the pandemic; experts say sweeping vaccinations across the globe will ultimately prevent the emergence of variants and put an end to a pathogen blamed for at least 2.5 million deaths worldwide.