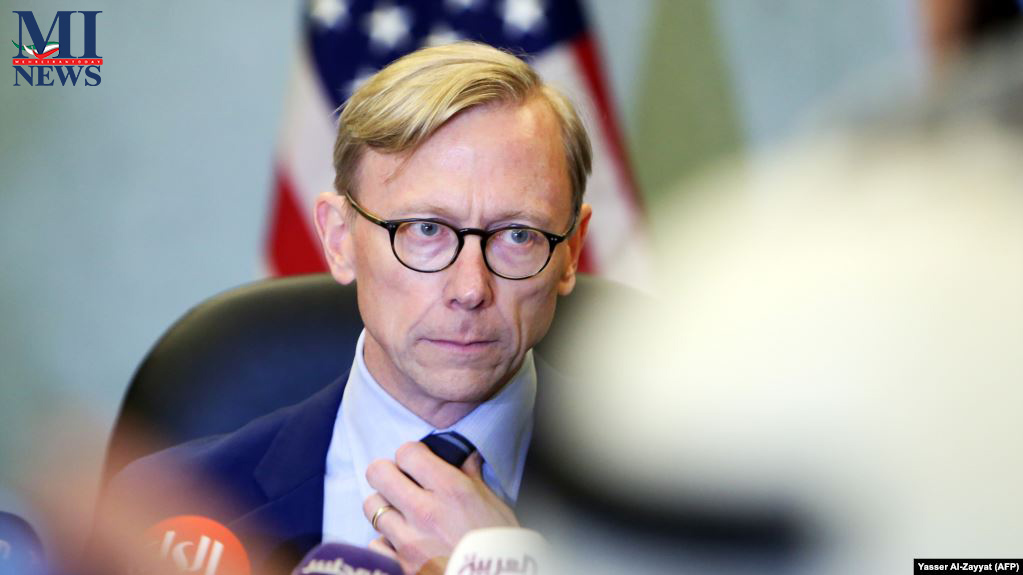 Threats made by Iran will only further isolate the country, the top U.S. envoy for Iran said on Friday after Tehran’s supreme leader Ayatollah Ali Khamenei said its fight could move beyond its borders.

“As long as the regime threatens the world it will become more isolated,” Brian Hook, U.S. Special representative for Iran, told reporters in a briefing. “Until Iran behaves like a normal nation its isolation will only deepen,” he said.

In his first Friday prayers sermon in eight years, Khamenei told worshippers chanting “Death to America” that the elite Revolutionary Guards could take their fight beyond Iran’s borders after the U.S. killing of a top Iranian commander.

Khamenei’s Sermon: The Supreme Leader VS The People

President Donald Trump in 2018 pulled the United States out of a nuclear deal between Iran and major powers, arguing the agreement was too weak and that new sanctions would force Iran to accept more stringent terms.

Hostilities escalated this month after the United States killed Iran’s most powerful military commander in a drone strike in Iraq and Iran retaliated by launching missile strikes at U.S. targets in Iraq.

Iran dismisses French restriction on its diplomats to travel to Iran:...