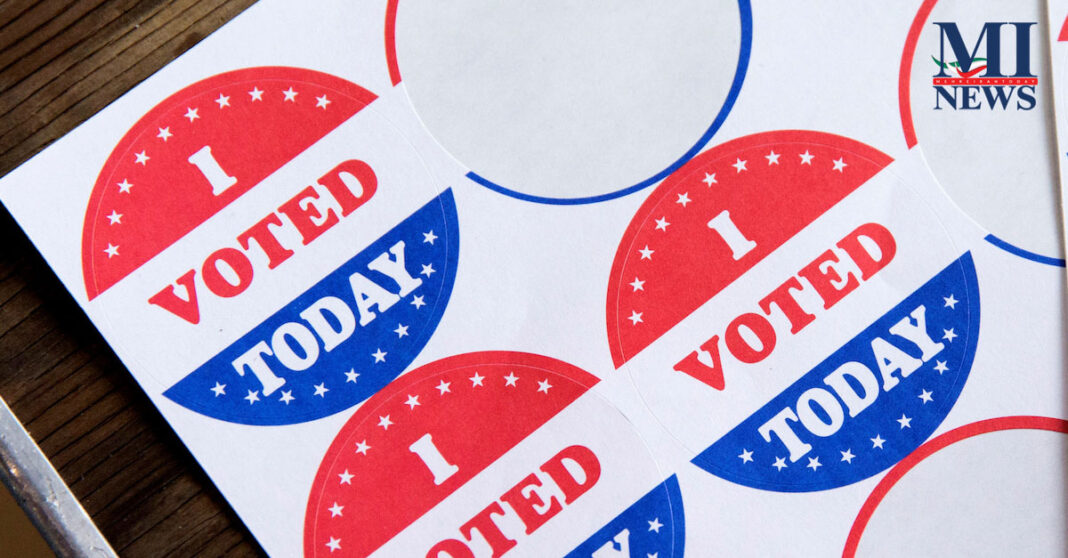 Two weeks before Election Day, early votes have come in from almost every state and Democrats have a clear edge in ballots already cast, according to NBC News’ Early Voting tracker.

More than 29 million people from 45 states have voted as of Tuesday morning, either by mail or in person. Nearly half of those votes — almost 14.2 million ballots — have come from Democratic-affiliated voters. Republican-affiliated voters have returned almost 10.1 million ballots. And while not every Democrat will vote for former Vice President Joe Biden and not every Republican will vote for President Donald Trump, Democrats currently have a 14-point edge in returned ballots.

Democrats have returned more ballots in 32 states, though the margins are tighter in some battleground states than in others. In Florida and Minnesota, Democratic early votes are outpacing Republicans by more than 20 percentage points. In New Hampshire, Democratic early voters are ahead by 36 points. But the parties are neck-and-neck in Georgia, Wisconsin, and Michigan.

The vote totals, which are up more than 350 percent from this time in 2016, have caught the attention of party officials in many states, with state Democratic parties saying the results are a return on an investment.

Texas Republicans see it differently, according to the state’s GOP communication director, Luke Twombly, who said: “We expect to see our share of the turnout percentage climb with each passing day.”

Tony Zammit, communications director for Michigan’s Republican Party, thinks the party has an advantage over state Democrats due to door-knocking in large numbers.

“We have a comprehensive strategy on getting out votes, focusing on absentee ballots but more on Election Day,” he said.

“We feel pretty confident that when votes are counted that the Republican Party will be victorious,” he said.

Trump backs down after Cuomo, other governors unite on coronavirus response

Trump – I disagree with Omar ‘send her back’ chants