Home News Trump Questions Iran Claim It Had Nothing to Do with Saudi Oil... 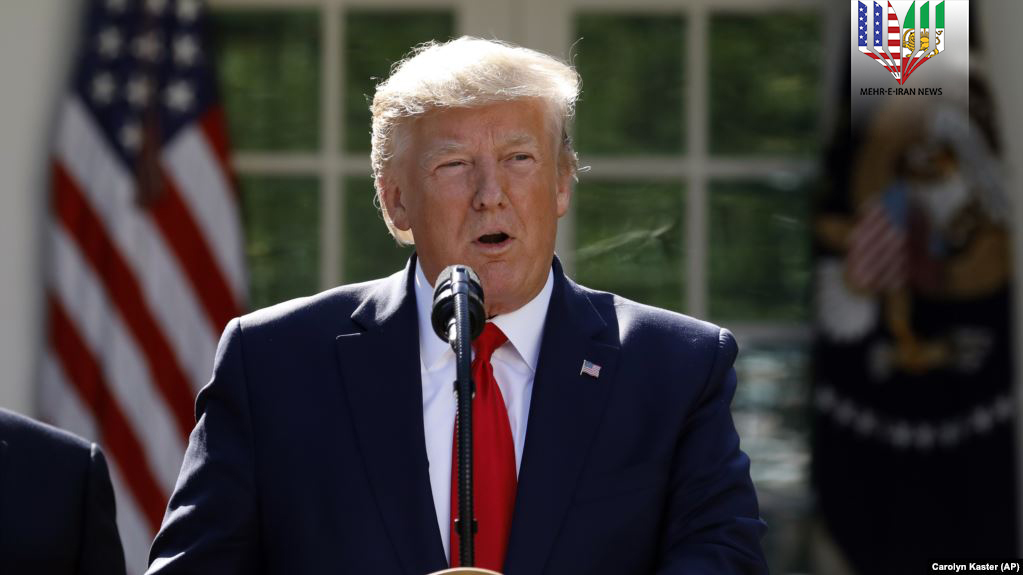 WHITE HOUSE – U.S. President Donald Trump on Monday questioned Iran’s claims that it had nothing to do with the drone attacks that knocked out half of Saudi Arabia’s oil production.

On Twitter, Trump said, “Remember when Iran shot down a (U.S.) drone, saying knowingly that it was in their ‘airspace’ when, in fact, it was nowhere close. They stuck strongly to that story knowing that it was a very big lie. Now they say that they had nothing to do with the attack on Saudi Arabia. We’ll see?”

Remember when Iran shot down a drone, saying knowingly that it was in their “airspace” when, in fact, it was nowhere close. They stuck strongly to that story knowing that it was a very big lie. Now they say that they had nothing to do with the attack on Saudi Arabia. We’ll see?

21.5K people are talking about this

A Saudi military spokesman said an initial investigation suggested that “Iranian weapons” were used in the attack.

Iranian-backed Houthi insurgents in Yemen claimed responsibility for the attack that cut the Saudis’ daily oil production by 5.7 million barrels, but U.S. Secretary of State Mike Pompeo, without offering any evidence, blamed the Iranians, dismissing the possibility that the attack came from Yemen.

Iraqi news media reported the attack was launched from southern Iraq, where Iranian-backed militias wield some power, although the Iraqi government rejected the possibility that its territory was used as a launchpad.

Oil prices spiked Monday in the wake of the attack, but Saudi Arabia and the United States both said they could tap vast reserves to meet world energy needs and stabilize the price of crude.

Trump signaled the U.S. willingness, pending more evidence on who carried out the middle-of-the-night attack early Saturday, for a retaliatory strike. He says American forces are ‘locked and loaded’ to respond.

“There is reason to believe we know the culprit,” Trump tweeted late Sunday. He added he is waiting to hear from the Saudis as to who they believe is behind the attack and “under what terms we would proceed.”

Earlier, Pompeo had tweeted that “Iran has now launched an unprecedented attack on the world’s energy supply,” discounting the Houthi claim.

Iran called the charges it is behind the attack, “maximum lies.”

Ali Shihabi, the founder of the Arabia Foundation, told VOA that the likely targets in Iran for the United States or Saudi Arabia “would be refineries and critical oil facilities.”

Shihabi says, despite Trump’s tweet, it is not about Riyadh “deciding,” that any action the Saudis take “in retaliation across the Gulf will expose U.S. troops and facilities to Iranian attack, so it has to coordinate with the U.S.”

Middlebury Institute of International Studies scholar Jeffrey Lewis contended that Trump leaving the decision to the Saudis “is pathetic.”

Lewis, the founding publisher of the Arms Control Wonk blog, told VOA the U.S. president is “clearly leaving himself an out” — so he can declare that he “wanted to retaliate, but it was the Saudis who said no.”

Lewis added that Trump “likes to talk tough and I can’t rule out something symbolic, but I don’t think he has the stomach to start a war.”

The rising tensions are causing oil prices to soar in Monday trading.

Benchmark oil futures jumped as much as $11.73 a barrel to $71.95 as markets opened, the largest ever rise in dollar-terms since futures started trading in 1988, before moderating some as trading went on.

Trump also announced on Sunday that he was authorizing the release of oil from the Strategic Petroleum Reserve, if needed, “in a to-be-determined amount” sufficient to keep the markets well-supplied.

The Saudis say no one was killed or injured in the strikes,  which some analysts suspect might have been a precision attack with cruise missiles from Iran or Iraqi territory.

The destruction cut close to 6% of the world’s daily production.

Saudi officials are scrambling to restore operations and say they would tap into the country’s reserves to keep deliveries coming.

2 Iranian Students Heading to Boston Colleges Challenge Removal From US