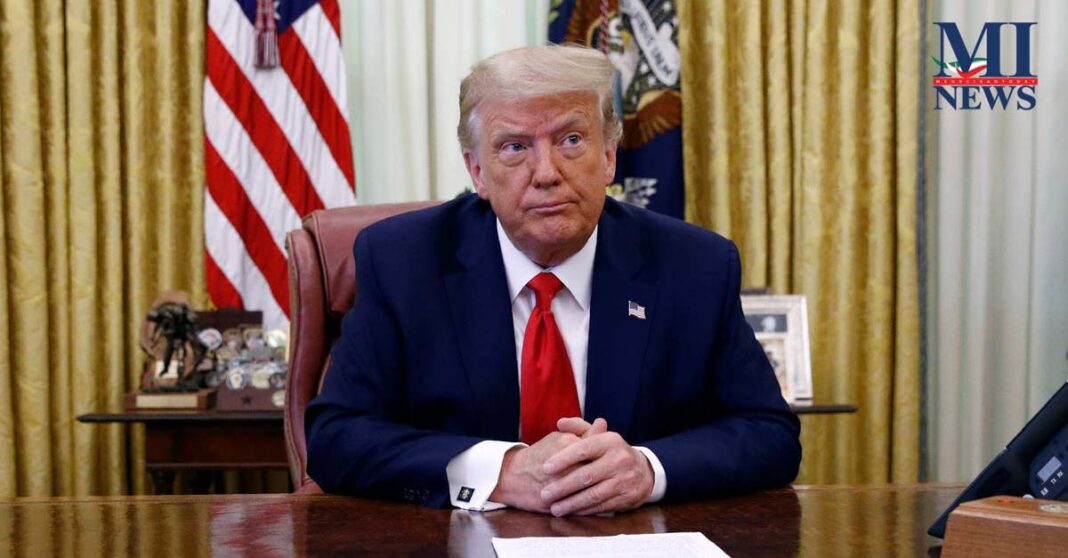 President Donald Trump announced the arrest of key figures of the MS-13 international gang Wednesday in New York and Nevada and said the Department of Justice would seek the death penalty for MS-13 members convicted of capital crimes.

“We have the MS-13 leader on charges of terrorism — that’s a first,” Trump said during an Oval Office meeting attended by Nevada U.S. Attorney Nick Trutanich.

Trump said that 21 key MS-13 figures had been arrested in Nevada and New York in the last week.

Stimulus cash is being sent to dead people. Their loved ones...