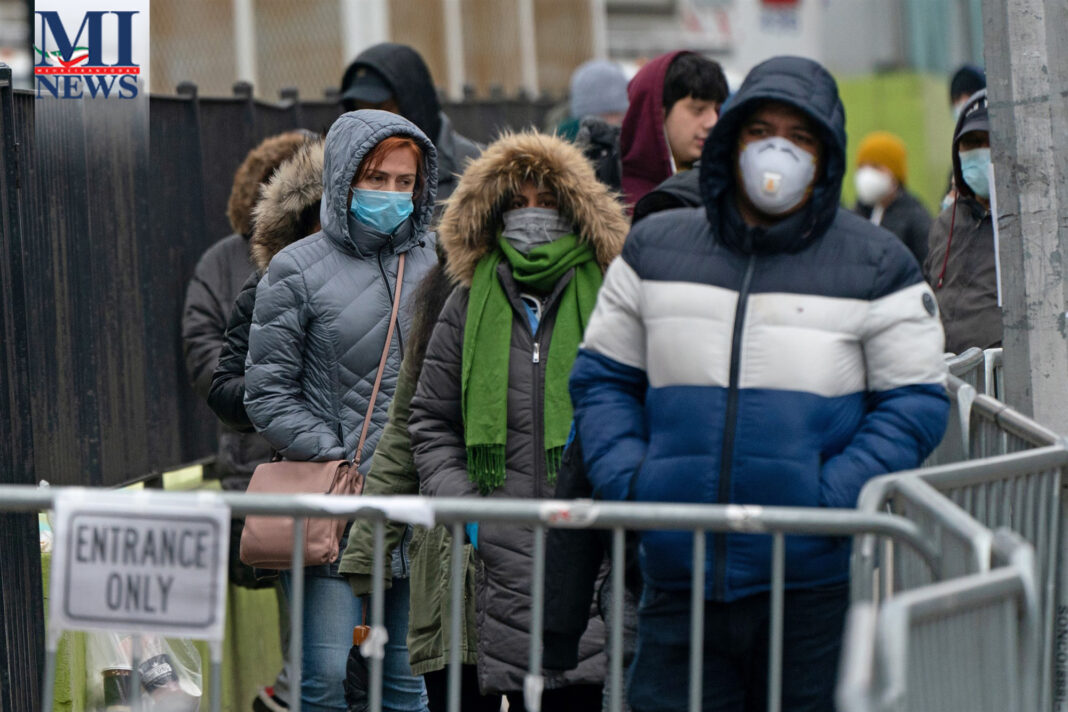 The White House will not reopen the Obamacare exchanges to allow uninsured Americans to purchase health care coverage during the coronavirus pandemic, NBC News has confirmed.

Last month, President Donald Trump signaled that he was considering a special enrollment period that would reopen federal insurance exchanges, which shuttered in December after the end of the annual open enrollment period.

“It’s something we’re talking to a lot of people about. We’ll see what happens,” Trump said in March.

The news that the Obamacare will not be reopened was first reported by Politico.

In March, the Affordable Care Act turned 10 years old and currently enjoys its highest popularity ever, according to NBC News. When the health care law was passed in 2010, 36 percent thought it was a “good idea”; today, 42 percent do.

The U.S. Supreme Court agreed to hear a challenge to the constitutionality of the individual mandate — the part of the ACA that requires that an individual purchase health insurance — which means that the court will hear its first arguments this coming October and that the ACA will continue for at least another year.

While the federal exchanges will remain shuttered, individual states like New York and California have reopened their state exchanges for special enrollment periods to address the unprecedented public health crisis.

China Reports Nearly Half a Million People Have Had Close Contact...

Some have tested positive for COVID-19 after recovering. What does that...