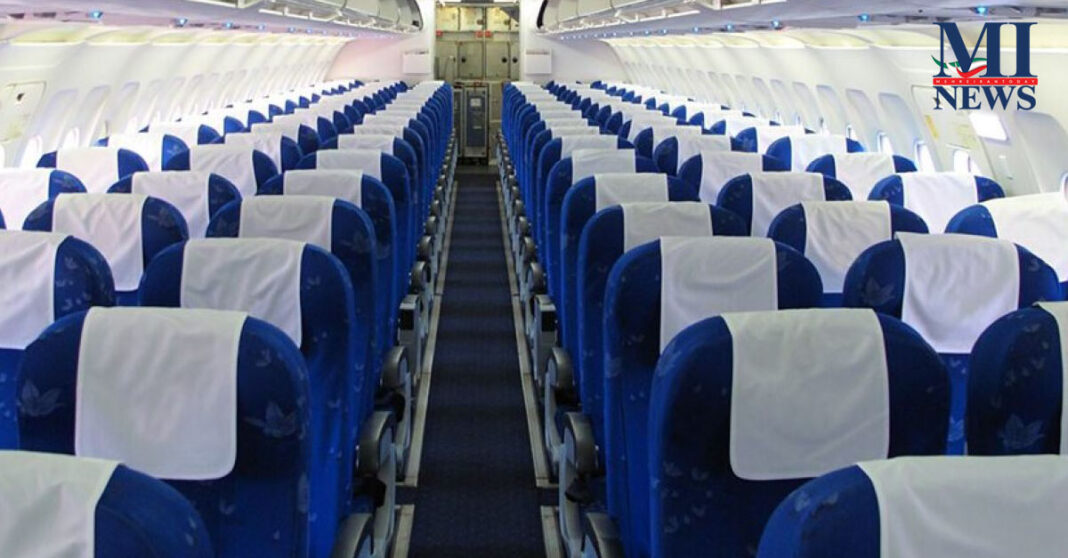 A Texas woman in her 30s died of COVID-19 during a commercial flight in July, officials announced over the weekend.

The unnamed woman passed away on the tarmac while the plane prepared to depart Arizona for the Lone Star State on July 25, BuzzFeed News reports. According to the outlet, it remains unclear if the woman knew she had contracted the coronavirus.

A Texas woman in her thirties died of the coronavirus during a commercial flight in July. (iStock)

The late passenger lived in the city of Garland and had “underlying high risk health conditions,” Dallas County authorities said in a news release issued Sunday. Officials did not disclose which airline she was flying with.

Dallas County Judge Clay Jenkins told WFAA that the woman was “ill and having trouble breathing” on the plane. NBC DFW reports that she was given oxygen before she died.

“We don’t know a whole lot,” Jenkins explained. “We may not know if she was aware she was sick. Contact took place in Arizona.”

The judge added that the woman’s death serves as a “reminder that there is no age restriction in COVID.”

The traveler who died was one of three confirmed coronavirus fatalities announced by Dallas County on Sunday.

To date, 89,987 cases of COVID-19 have been reported in the county, where the viral disease has claimed the lives of 1,085, per Sunday’s statement.

As of Tuesday morning, 856,948 cases of coronavirus, and 17,481 deaths, have been reported in Texas, according to Johns Hopkins University.

Ominous Turn in Political Divide Over Race and Ideology? By Jim...