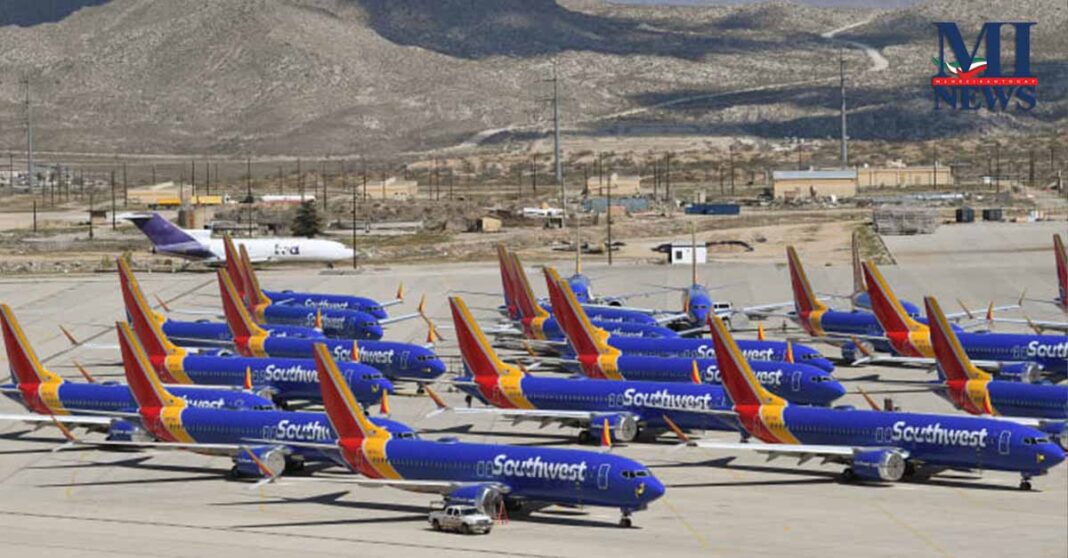 Southwest Airlines said on Wednesday it has enough cash to carry on business for the next two years, up from its prior forecast of 20 months, as travel demand gradually picks up.

The company’s assessment is based on current cash and short-term investments of $13.9 billion and an expected average daily cash burn of about $20 million in June.

“The company has continued to experience a modest improvement in passenger demand and bookings in June 2020—primarily leisure-driven demand,” Southwest said.

Load factor is a measure of the percentage of available seats filled with passengers.

The company also anticipates continued improvement in July, with higher revenue and more seats filled on flights. However, the company announced Tuesday that is planning to keep middle seats open through at least Sep. 30 to help prevent the coronavirus from spreading.

In the second quarter, Southwest said it expects average daily core cash spending of between $30 million and $35 million. The airline had earlier forecast a capacity decline of up to 60% from a year ago.

Last week, American Airlines said it expects to halt its daily cash burn by the end of 2020, thanks to cost-cutting measures and an improvement in travel demand.