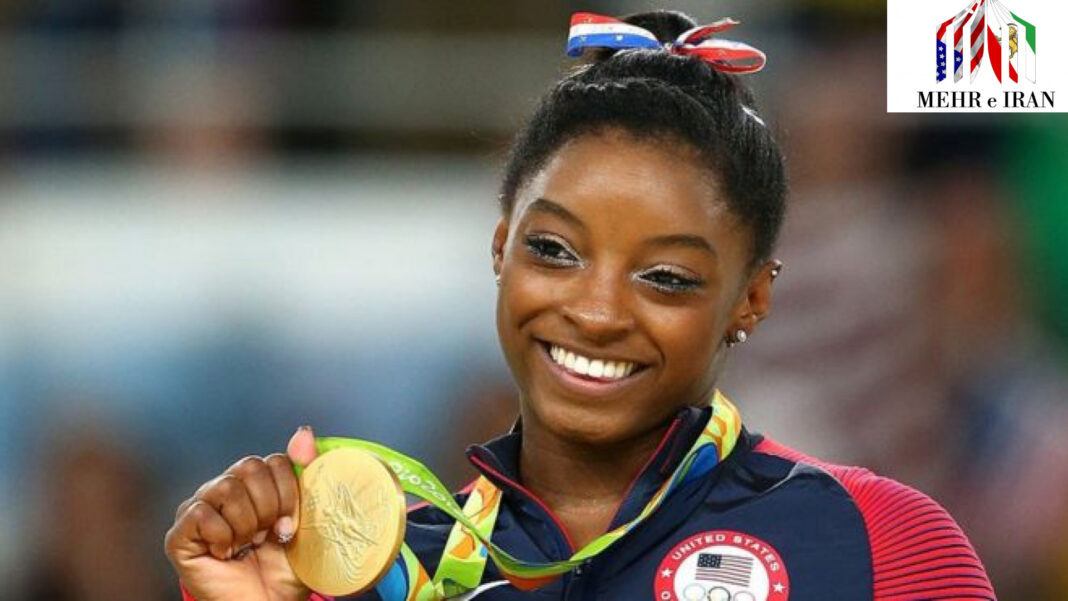 The brother of US Olympic gold medal gymnast Simone Biles has been charged with murder.

Tevin Biles-Thomas was arrested on Thursday in connection with a shooting on New Years Eve that left three men dead and two more injured.

The 24-year-old – who serves in the US Army – was charged with murder, voluntary manslaughter, felonious assault and perjury.

He is being held in prison in Georgia, where he was arrested.

According to a joint statement by the Cleveland Division of Police and the Cuyahoga County Prosecutor’s Office seen by US media, the shooting took place in Mr Biles-Thomas’ hometown of Cleveland, Ohio.Skip Twitter post by @Simone_Biles

The statement said a fight broke out after an “uninvited group” appeared at the party, leading to the deaths of Delvante Johnson, 19, and Toshaun Banks, 21, at the scene. Devaughn Gibson, 23, died at the hospital.

An arraignment is scheduled for 13 September in Ohio. It is not yet known when Mr Biles-Thomas will be extradited from Georgia.

Simone Biles won four gold medals at the 2016 Rio Olympics. She is the most decorated US gymnast and is considered to be one of the greatest gymnasts of all time.