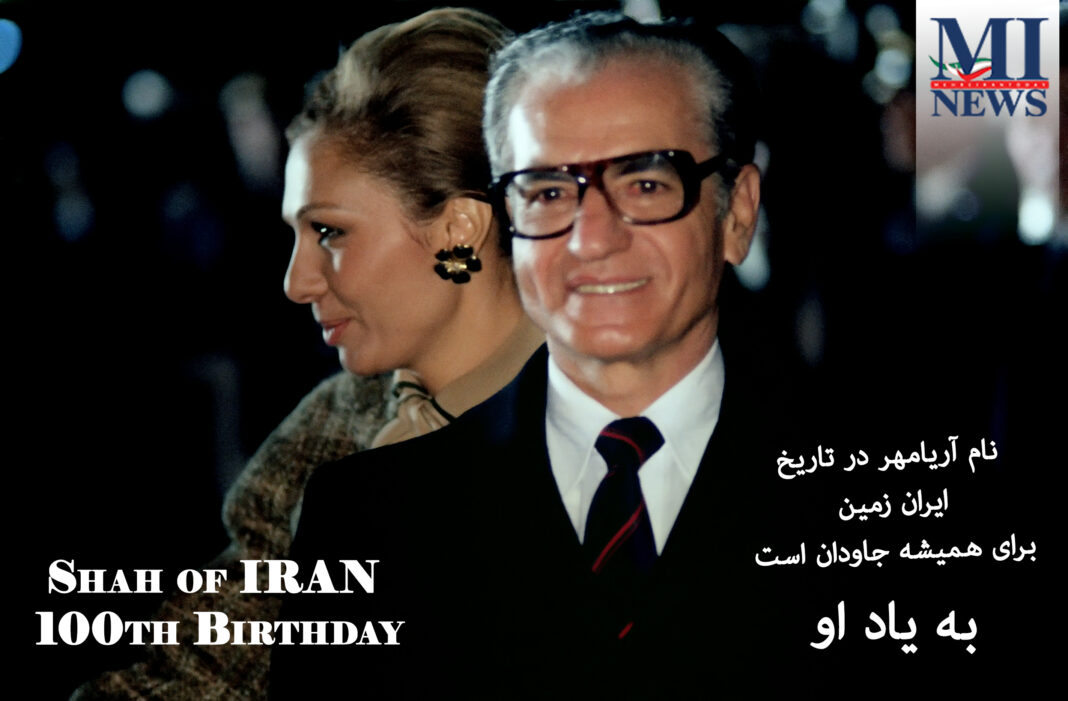 Today marks what would be the 100th birthday of Iran’s Shah Mohammad Reza Pahlavi. He was born in October 26, 1919 and died in exile in the care of one of our strongest allies in Cairo, Egypt on July 27, 1980.

I’ve updated one of his quotes in his honor: “Soviet propaganda is remarkably effective and the American deep state even more remarkably stupid.”

Here’s to US being smarter than our enemies…ALWAYS.