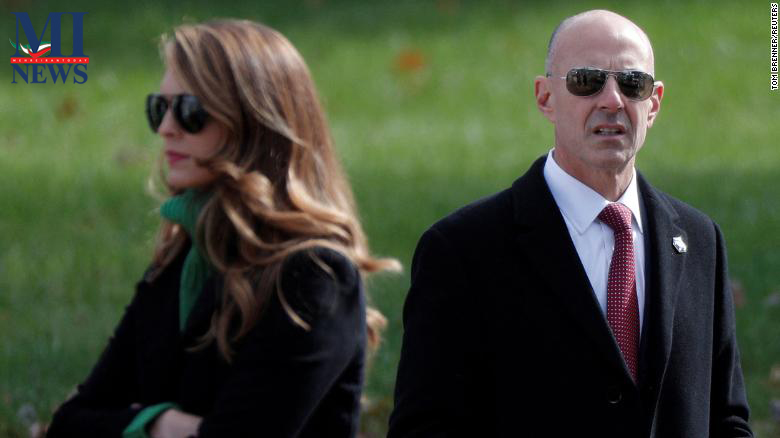 The US Secret Service erased text messages from January 5 and 6, 2021, shortly after they were requested by oversight officials investigating the agency’s response to the US Capitol riot, according to a letter given to the House select committee investigating the insurrection and obtained by CNN.

The letter, which was originally sent to the House and Senate Homeland Security Committees by the Department of Homeland Security Inspector General, says the messages were erased from the system as part of a device-replacement program after the watchdog asked the agency for records related to its electronic communications.
“First, the Department notified us that many US Secret Service text messages from January 5 and 6, 2021, were erased as part of a device-replacement program. The USSS erased those text messages after OIG requested records of electronic communications from the USSS, as part of our evaluation of events at the Capitol on January 6,” the letter from DHS IG Joseph Cuffari stated.
“Second, DHS personnel have repeatedly told OIG inspectors that they were not permitted to provide records directly to OIG and that such records had to first undergo review by DHS attorneys,” Cuffari added. “This review led to weeks-long delays in OIG obtaining records and created confusion over whether all records had been produced.”
The Intercept was first to report the DHS IG letter.
The US Secret Service and the Homeland Security inspector general did not immediately respond to CNN’s request for comment. The House select committee declined to comment.
Enter your email to sign up for CNN’s The Point with Chris Cillizza.
Rep. Bennie Thompson, a Democrat from Mississippi, chairs both the House Homeland Security and January 6 committees.
While the letter does not say whether the DHS watchdog believes these text messages were erased intentionally or for a nefarious reason, the incident adds to growing questions about the Secret Service’s response to the US Capitol attack.
The Secret Service has been in the spotlight since witnesses have described how former President Donald Trump angrily demanded that his detail take him to the Capitol following his speech at the White House Ellipse — shortly before rioters breached the building.
A former adviser to then-Vice President Mike Pence also referenced the Secret Service in his testimony. Greg Jacob, Pence’s former counsel, told the panel that Pence refused to get into the vice presidential vehicle after being evacuated from the Capitol, raising concerns that the driver would have taken him to a secure location and thus prevent him from certifying the electoral results.
More than a year after the riot, the Homeland Security inspector general review of the Secret Service and its actions on January 6 remains ongoing.

Pompeo has lost confidence at State amid impeachment probe