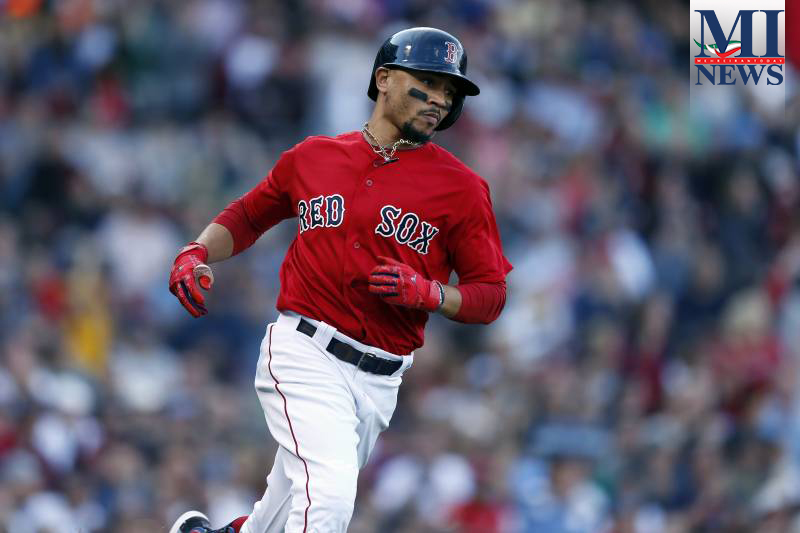 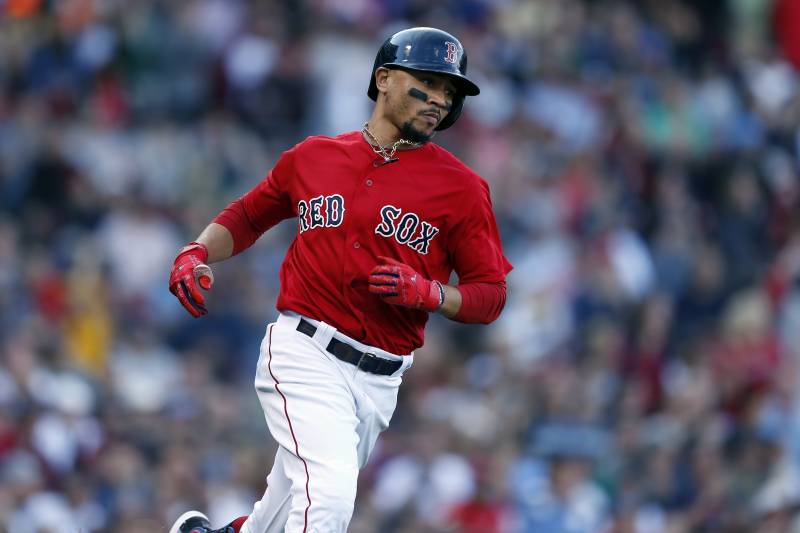 Multiple executives around Major League Baseball believe a trade of Boston Red Sox star Mookie Betts is “unlikely to happen” this offseason despite swirling rumors, according to ESPN.com’s Jeff Passan.

The 2018 American League MVP only has one year of club control remaining, as he is eligible for arbitration for the final time this winter.

Team owner John Henry told reporters in September that he wants to slash payroll this offseason to get below the competitive balance tax threshold ($208 million). According to Hardball Talk’s Craig Calcaterra, Boston could be forced to shed approximately $20 million in salary to accomplish its goal.

Betts is projected to get roughly $27.7 million for 2020 should he go through the arbitration process, per Spotrac. Jon Heyman of MLB Network noted last month that the outfielder’s contract situation could limit his trade market:

Betts has also earned three Silver Sluggers and four Gold Gloves, and Boston would almost assuredly like to find a way to keep him.

However, he won’t come cheap.

Betts said in March that he expects to test free agency following the 2020 season and that he is looking to be “treated fairly.” Joel Sherman of the New York Post previously reported Betts rejected an eight-year, $200 million extension following the 2017 season.

Betts said in July that he has “loved” his six years in Boston.