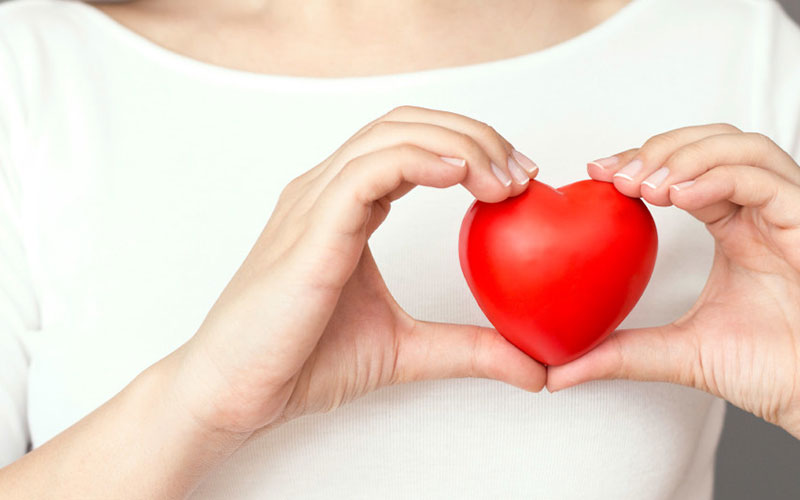 WEDNESDAY, March 6, 2019 (HealthDay News) — Want a healthier heart? Get at least a fifth of your daily calories from your breakfast and stop watching so much TV.

Those are the conclusions of two studies to be presented next week at the annual meeting of the American College of Cardiology (ACC).

Both studies were based on data on the living habits of 2,000 middle-aged and older Greeks who also underwent tests to check the condition of their arteries.

Those who ate energy-rich breakfasts — consuming at least a fifth of their daily calories at the breakfast table — had significantly less buildup of fatty plaque and stiffness in their arteries, compared to people who had a less caloric breakfast or skipped breakfast altogether, said a team led by Dr. Sotirios Tsalamandris. He’s a cardiologist at the First Cardiology Clinic at National and Kapodistrian University of Athens.

When it came to television viewing, people who said they watched more than 21 hours of TV a week were nearly twice as likely to have serious plaque buildup in their arteries, the study found, compared to those who watched TV for seven hours or less a week.

Students plan walkouts across the US, protesting in-person classes amid omicron