Home News Proposed house bill calls for some Americans to get a monthly $2,000... 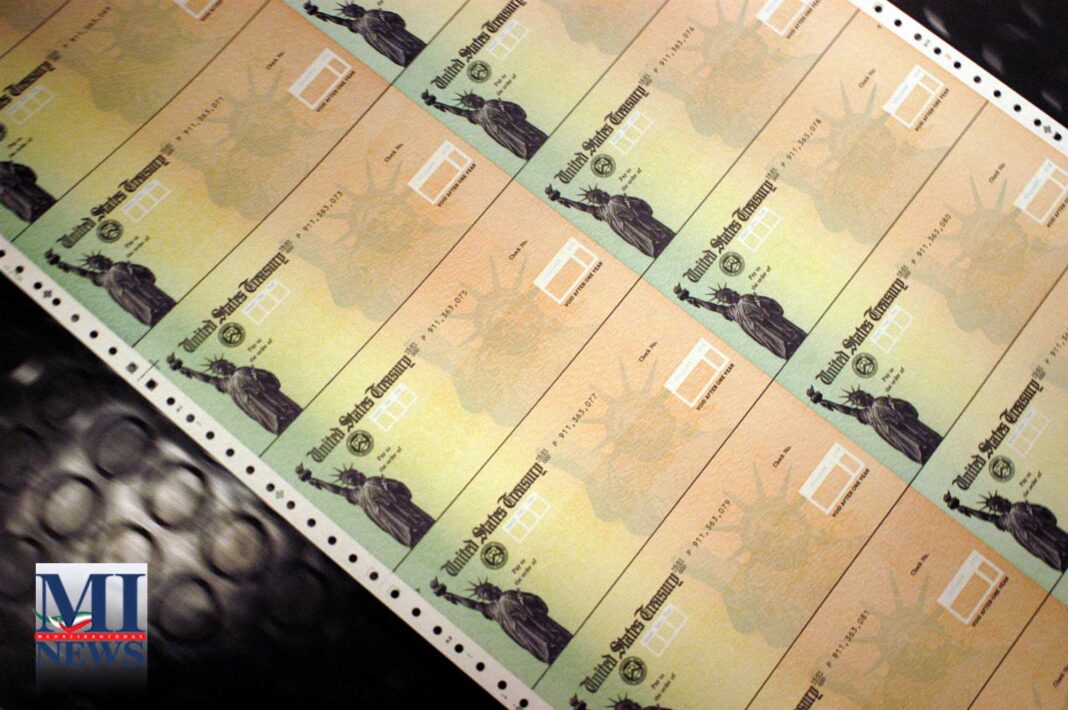 This proposal, called the Emergency Money for the People Act comes as U.S. citizens wait for their stimulus check from the CARES act, which was passed last month. The new bill was introduced by Rep. Tim Ryan, D-Ohio and Rep. Ro Khanna, D-California.

If you are unemployed, you would also be eligible.

Those who were not eligible in 2019 or 2018 but would be eligible in 2020 could submit at least two consecutive months of paychecks to verify income eligibility.

The measure would also close a loophole in the CARES Act that would allow college students and adults with disabilities to receive payments even if they are claimed as a dependent on someone else’s taxes.

The IRS has started sending out checks from the CARES Act this week. Millions of low and middle-income Americans will get a one-time payment of $1,200 per individual or $2,400 per couple, plus $500 for each child. Some will get less, depending on their income level.