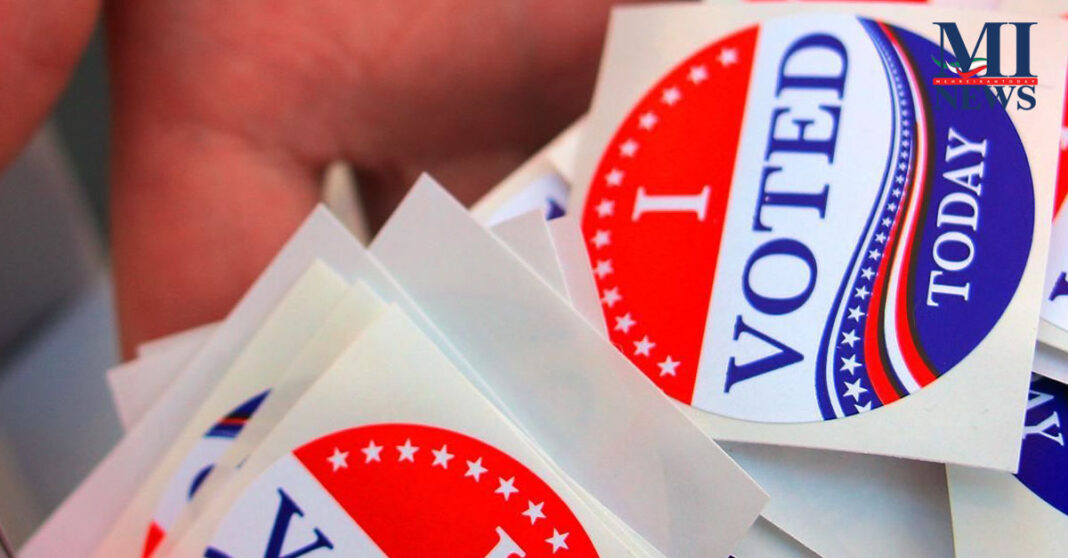 Regardless of who wins on Election Day – the bets are in, and they are big.

Betfair, one of the world’s largest online betting and gaming companies, said more than $260 million has been bet on either President Donald Trump or  Democratic candidate Joe Biden.

“This is a huge market,” Matthew Shaddick, head of political betting at British sports betting and gambling firm GVC told the AFP news agency. “It is twice as big as 2016, easily making it the biggest political event ever.

Total betting on the 2020 presidency could approach the $1 billion mark after the election.

Betfair said Biden, who has a massive cash advantage over the sitting president, has a 66% chance of winning. Trump’s odds of winning are at 34%.

More than 6-in-10 rate economic conditions negatively and only about 2-in-10 think coronavirus is under control in the U.S., according to the latest Fox News national survey of likely voters.

When asked what should be the federal government’s top priority, voters are 25 points more likely to rank limiting the spread of coronavirus over restarting the economy (61-36 percent).

With more than 91 million votes already cast, Trump and Biden are out of time to reshape the race. Instead, they’re focusing on their base and making sure that any potential supporters have either already voted or plan to do so in person on Tuesday.

Despite 18 states having commercial casinos, and a total of 30 states offering legalized gambling of some kind, betting on an election in the U.S. is prohibited.

Americans Could Get Government Money Fast to Soften Coronavirus Blow

House set to vote Friday on $2 trillion stimulus despite objections...