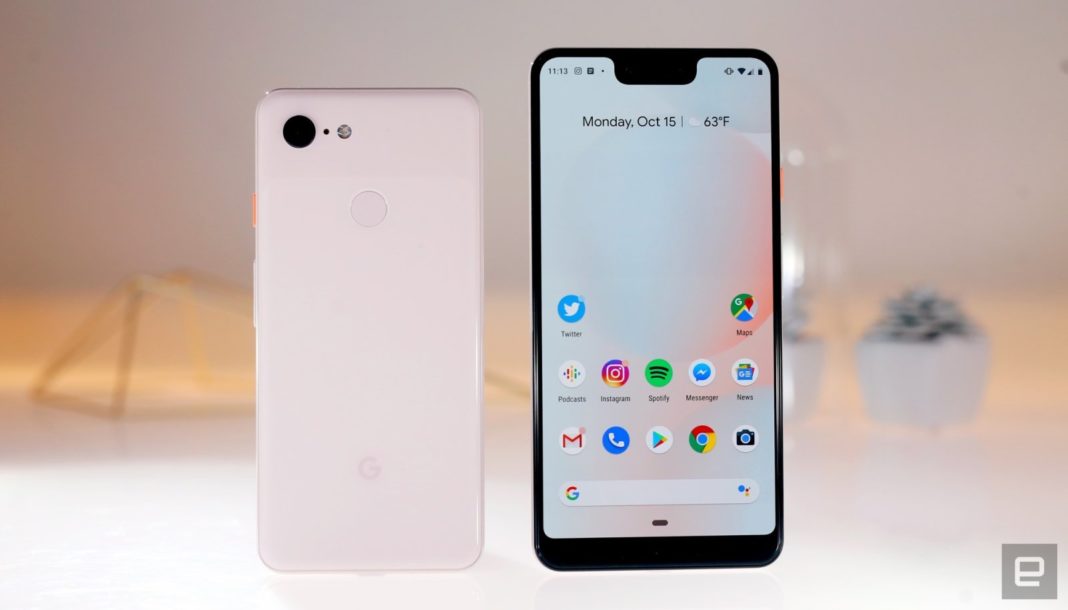 After every Avengers movie, there’s always one question left unanswered: what’s it like for the everyday New Yorker who has to navigate annoying alien invasions every few years? It’s not just Michael Keaton’s Damage Control team in Spider-Man: Homecomingwho has to worry about New York after every attack.

A new ad for Google’s Pixel 3 answers that question. Whether it’s using Google Maps to try to find a route that isn’t blocked by crashing alien ships or asking Google to play a “deep focus” playlist, Google says the Pixel 3 is here to help New Yorkers forget about all of those pesky invaders. Even at only half of New York’s regular population (Thanos’ snap probably means more New Yorkers can get a seat on the subway during the morning rush hour), it’s obvious that sending extraterrestrial mercenaries to Earth is still causing a headache.