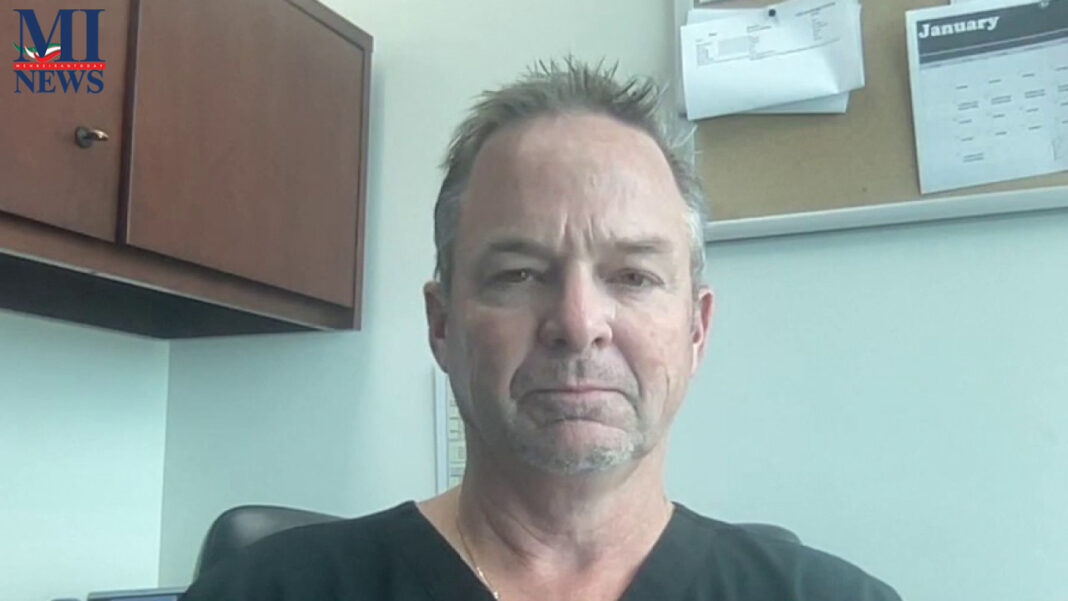 Pfizer is aiming to have a COVID-19 vaccine that specifically targets omicron and other circulating variants by March.

“We already have begun work on a DNA template tailored to the sequence of Omicron, a critical step in the process of advancing a variant version of our vaccine if in fact we find one is needed,” a Pfizer spokesperson told FOX Business. “[We are] also manufacturing the variant vaccine at risk, as we did for Beta and Delta before.”

The announcement comes after the pharmaceutical giant previously said it would be able to develop and produce a tailor-made vaccine against the omicron variant in roughly 100 days, subject to regulatory approval, in the event that a third dose of its current BNT162b2 vaccine is not found to protect against the Omicron variant or other future variants.

Pfizer CEO Albert Bourla first announced the March timeline during an interview with CNBC on Monday.

Earlier this month, Pfizer and BioNTech received approval from the Food and Drug Administration to expand the emergency use authorization of its COVID-19 vaccine booster doses to individuals 12 years of age and older. The FDA also reduced the amount of time between administration of a second dose and booster dose from at least six months to at least five months.

A Dec. 31 study by the United Kingdom’s Health Security Agency found that the effectiveness of Pfizer or Moderna’s COVID-19 vaccine against symptomatic infection dropped to around 10% by 20 weeks after the second dose.

The agency noted that there is no need to introduce a second booster dose to the most vulnerable populations as of this time, adding that potential need and timing will be reviewed as data evolves.

The determination echoes comments made by the White House’s chief medical adviser, Dr. Anthony Fauci, who said during a press conference last month that the United States’ current booster shot regimens are working against omicron.

According to the Center of Disease Control and Prevention, over 74.5 million fully vaccinated Americans have received a COVID-19 booster dose. As of Dec. 29, Pfizer and BioNTech delivered 1 billion doses of its COVID-19 vaccine to low- and middle-income countries. The companies expect to deliver an additional 1 billion doses to these nations in 2022.

WHO: Spread From People Without Symptoms Is Rare