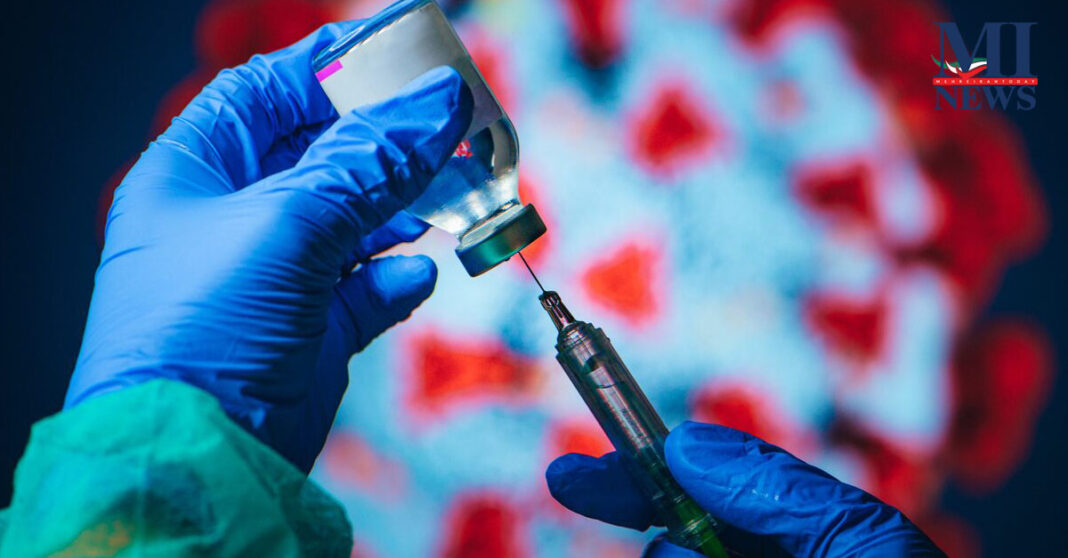 Coronavirus vaccines could be the target of organized criminal networks that could look to sell fake shots, Interpol warned Wednesday, according to a report.

Interpol said it alerted law enforcement across its 194 member countries about the threat. The agency warned the vaccines could be threatened both physically and online, Reuters reported.

“As governments are preparing to roll out vaccines, criminal organizations are planning to infiltrate or disrupt supply chains,” said Interpol secretary general Juergen Stock. “Criminal networks will also be targeting unsuspecting members of the public via fake websites and false cures, which could pose a significant risk to their health, even their lives.”

The warning comes as drugmakers Pfizer and BioNTech announced Wednesday that they won permission for emergency use of their COVID-19 vaccine in Britain.

The move allowed Britain to become one of the first countries to begin vaccinating its population.

“The vaccine will be made available across the U.K. from next week,” the Department of Health and Social Care said in a statement. The National Health Service “has decades of experience in delivering large scale vaccination programs and will begin putting their extensive preparations into action to provide care and support to all those eligible for vaccination.”

In the U.S., the two-shot vaccine is being reviewed by the Food and Drug Administration (FDA), where a similar authorization could come later this month. The vaccine could then be rolled out by the end of the year.

Meanwhile, Homeland Security investigators are currently working with Pfizer, Moderna, and dozens of other drug companies racing to complete and distribute the vaccine and treatments for the virus, with the goal of preparing Americans for potential upcoming scams.

“We’re all very excited about the potential vaccine and treatments,” said Steve Francis, assistant director for global trade investigations with Homeland Security Investigations. “But I also caution against these criminal organizations and individuals that will try to exploit the American public.”

The coronavirus has prompted a series of criminal activities this year, including phony personal protective equipment, false cures, and extortion schemes.

As of Wednesday morning, the virus has infected at least 63,938,037 total people across the globe, resulting in the deaths of more than 1,481,750, according to data from Johns Hopkins University.

Second US Patient Identified With Coronavirus