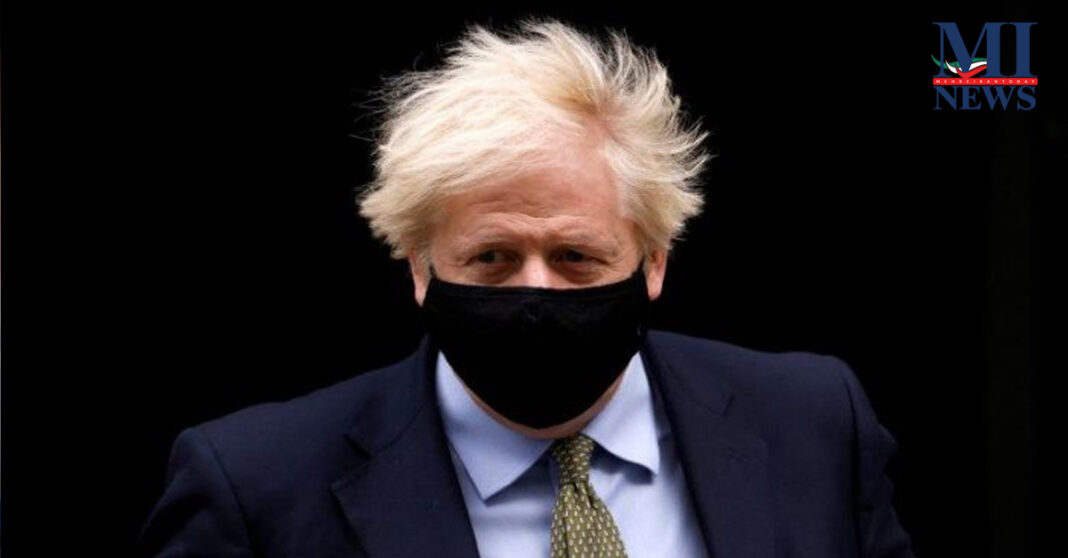 A top official with Operation Warp Speed on Monday said there is “no evidence” that the new mutated coronavirus strain in the U.K. is more transmissible, more pathogenic or tied to higher morbidity.

Dr. Moncef Slaoui, chief medical adviser for Operation Warp Speed, told reporters on a call it will take several weeks of ongoing laboratory work to isolate and cultivate the virus to reach a definite conclusion.

“I think, scientifically, to date there is no hard evidence that this virus is actually more transmissible,” Slaoui said, later adding, “the key point is that there’s no evidence this virus is more pathogenic, creates more problems, more morbidity or mortality than the previous virus.”

U.K. Prime Minister Boris Johnson has warned the mutated strain could be 70% more transmissible, though this figure was based on early projections and there is still significant uncertainty around the issue. Nevertheless, Johnson announced Tier 4 restrictions over the weekend, ushering in new lockdowns in London and southeast England to curb the spread of the mutated virus strain.

Slaoui said there is “clear evidence” that the variant is more present in the population, however, it’s unclear whether it’s due to a more transmissible strain or is now more easily identified because of ongoing sequencing.

“The way to demonstrate enhanced transmissibility of the virus would be, for instance, in animal studies,” he continued. “In order to do that, you have to isolate the virus, grow it, cultivate it. That takes several weeks, and that’s what’s ongoing to be able to definitely conclude that the reason why there is more of this virus in a population is because it’s transmitting better than the pre-existing virus.”

“We now think that this is more transmissible,” he said, adding that coronavirus vaccines will likely need updates every few years as surface proteins on the virus evolve to become unrecognizable to antibodies.

Despite the discrepancy in the narrative, Johnson announced Monday over 500,000 doses of the Pfizer-BioNTech COVID-19 vaccine have been administered across the U.K. to protect the most vulnerable populations. Health experts are confident the COVID-19 vaccines from Pfizer-BioNTech and Moderna should still be effective against the mutated strain.

Groceries could see meat shortages by end of week amid plant...