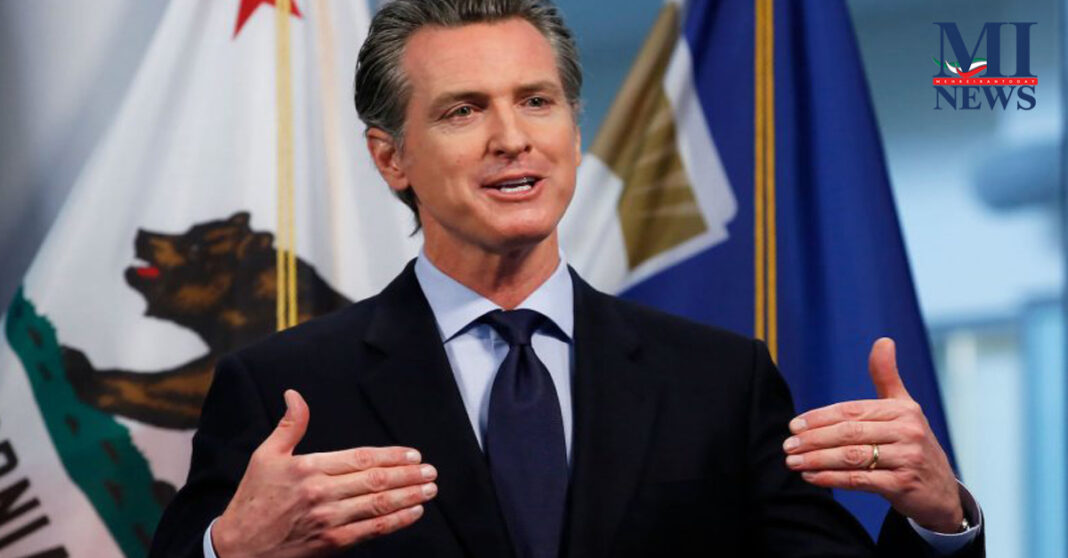 Once considered a pipe dream in liberal California, a recall campaign to oust Democratic Gov. Gavin Newsom is nearing its required threshold to qualify for a ballot.

For that to happen, recall organizers must obtain 1.5 million signatures by March 17. As of Tuesday, Jan. 26, petitioners have gathered 1.2 million signatures, according to Recall Gavin, one of two groups organizing the effort.

Organizers of the campaign will need well above the required threshold to account for many of the signatures being invalidated. California’s Secretary of State has confirmed that 84% of the signatures are valid, San Diego’s KUSI reported Saturday.

Appearing on Good Morning San Diego over the weekend, Ann Dunsmore, campaign manager and finance director of Rescue California, said the group has raised $1.7 million towards its goal of $2.5 million, with over 9,000 contributors.

If the recall qualifies for a ballot – which under California law would likely happen in the fall – voters would then have to decide who replaces Newsom. So far, the two most prominent GOP candidates who have been discussed are San Diego Mayor Kevin Faulconer and John Cox, a businessman who lost to Newsom in 2018 by 24 percentage points.

Newsom, in turn, would have no limit on the number of donations he could receive to fend off rivals. The scenario would give Democrats a competitive advantage in a state where they outnumber registered Republicans 2-to-1.

The recall effort has gained momentum in recent months, brought on my Californian’s frustration with the governor’s handling of the coronavirus pandemic.

On Monday, Newsom lifted statewide stay-at-home orders across in response to what his administration said were improving coronavirus conditions.

His critics, however, maintained that the move was to counter the growing threat of the recall campaign. Asked Monday during a press conference whether there was any truth to the claim, Newsom said it was: “utter nonsense.”

Russia Closes Parts of Border with China to Combat Spread of...