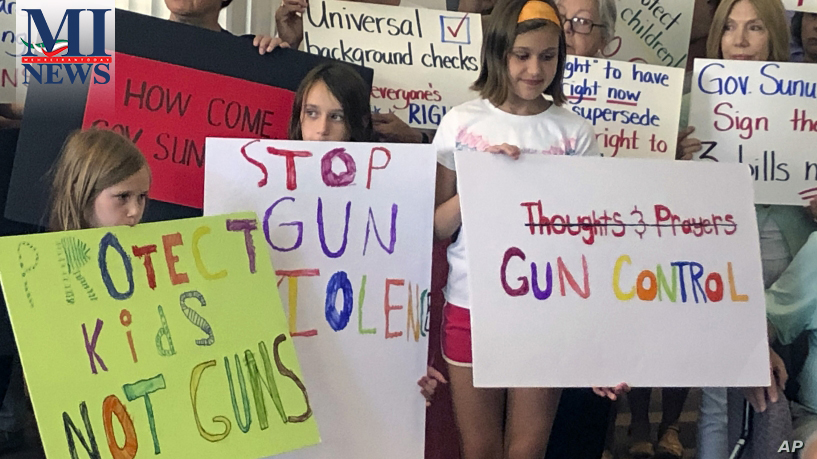 ST. PAUL, MINNESOTA – Minnesota researchers have created a new database that seeks to help understand circumstances that contribute to mass shootings in the United States.

Violence Project co-founder James Densley says researchers looked at factors in the lives of shooters. Those aspects include mental health troubles, whether they considered suicide, and how they had access to guns.

Researchers found that 98% of mass shooters were men and that 52% were white.

Mass shootings are defined as shooting and killing four or more people in a public space.