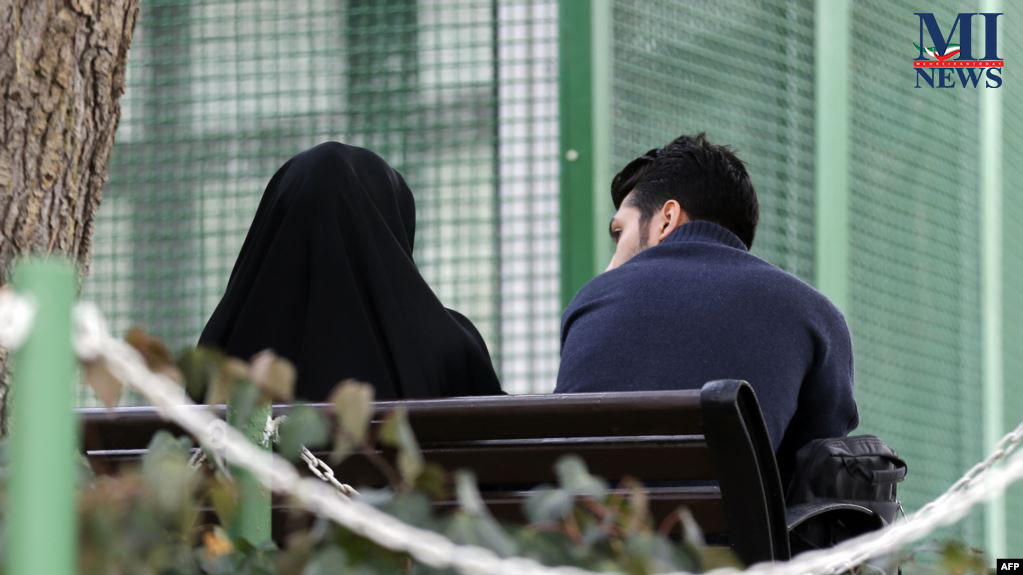 The rate of marriages in Iran dropped by nine percent in the 2018 compared with the previous year, an official at the National Organization for Civil Registration (NOCR), Alireza Sajedi, says.

“NOCR registered 550,565 marriages in (the Iranian year) 1397 across Iran, which shows a nearly 9% drop, compared with 1396,” Sajedi asserted, adding that the rate of marriage in the country started to drop in the late 2000s, and continued to shrink.

The economic conditions have seriously deteriorated in Iran in the past decade, as its controversial nuclear program has brought about international and U.S. sanctions.

For every 1,000 people, two divorces were registered in the year 2017, and statistics regarding Tehran province shows three divorce cases per every one thousand people.

The head of NOCR’s Vital Statistics Analysis Group, Sajedi, also noted that the average age of marriage in 2018 was 23, while it was eighteen in the early 1980s.

Meanwhile, figures released in the Iranian calendar year 1396 (March 2017-March 2018) indicate that the highest divorce rate is related to women between 15 and 19 years old, making up 29.84 percent of all divorced women, Parvaneh Mafi, a member of Majles (Iranian parliament), said on December 2018.

In the same period, the highest divorce rate was among men aged 20-24 constituting 23.5 percent of divorced men, Tasnim quoted Mafi as saying.

Among women, the highest proportion (40%) is for those who are in their third decade of life (21-30 years old), and men between 31 and 41 years old make up most divorcees, Mafi said.