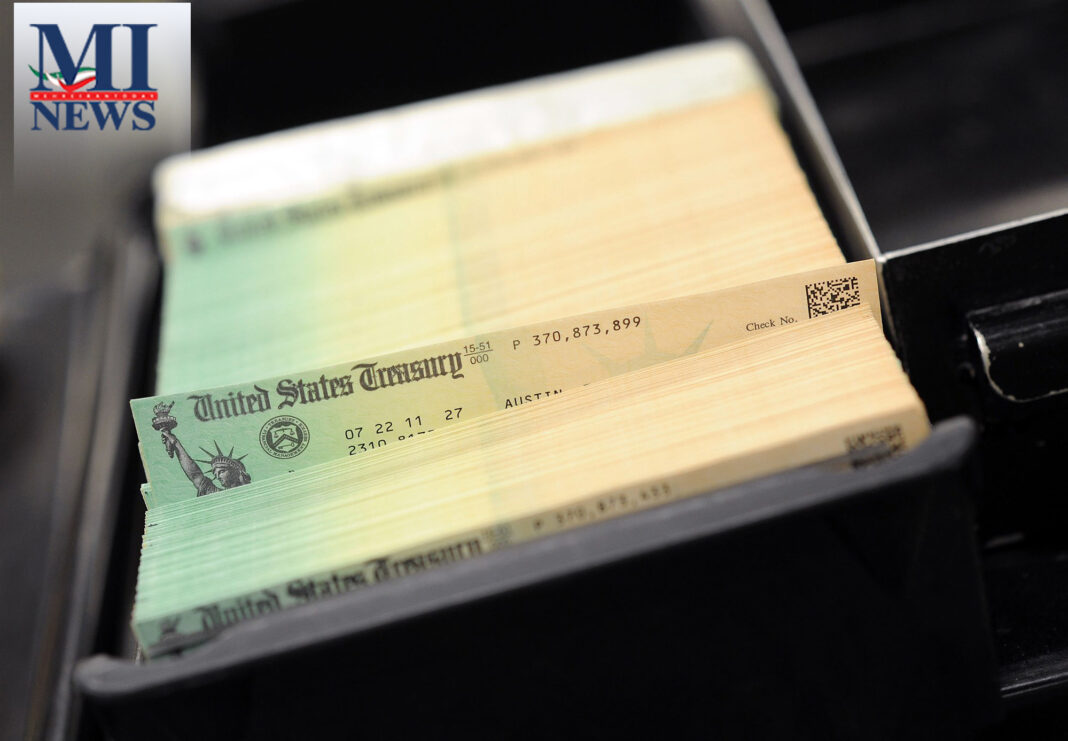 The first Americans to get relief payments from the government under the coronavirus legislation signed into law last month won’t see the money until at least the week of April 13, according to new estimates from the Trump administration provided to House Democrats and outlined in a memo circulated this week by Democrats on the House Ways and Means Committee.

Many people who don’t have direct deposit information on file with the IRS might have to wait months to get the money.

The memo, obtained by NBC News, says that Americans who have their direct deposit information on file will receive their payments in mid-April, “likely” the week of April 13. The document estimates that about 60 million Americans will receive checks at that point.

About three weeks after those deposits go out, the IRS will start issuing paper checks, likely the week of May 4, according to the memo. The office that issues paper checks can process about 5 million checks per week, so it could take 20 weeks – nearly 5 months – to get them all out.

The office will process paper checks for the lowest-income Americans first.

The memo also notes that people on Social Security won’t have to do anything to receive their payments – the rebate will be sent to them just as their Social Security checks are.

Saudi Arabia to Iran: We Don’t Want War, Will Defend Ourselves