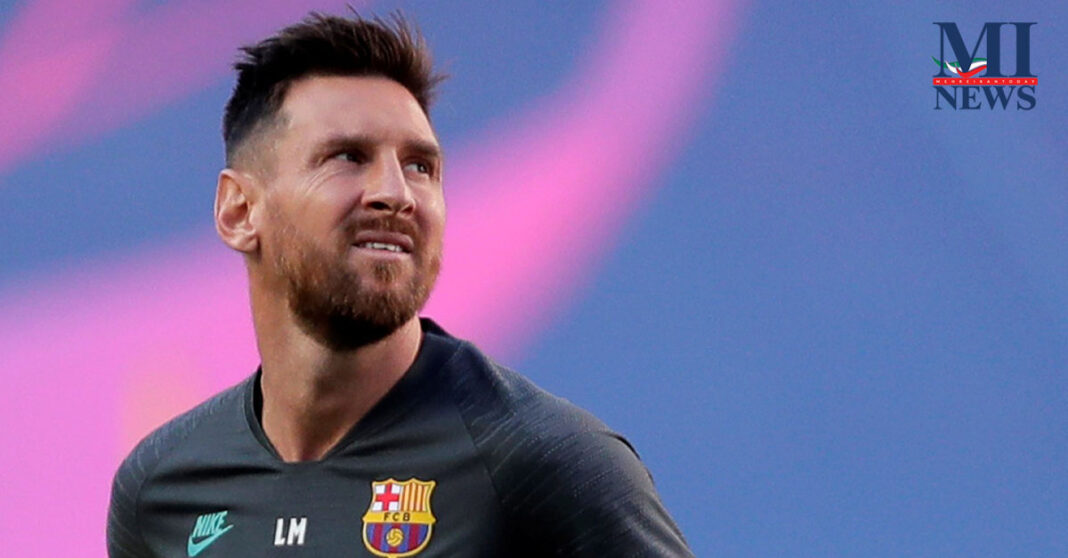 BARCELONA, Spain — Lionel Messi has told Barcelona he wants to leave the club after nearly two decades with the Spanish giants.

The club confirmed to The Associated Press on Tuesday that the Argentina great sent a document expressing his desire to leave.

The announcement comes 11 days after Barcelona’s humiliating 8-2 loss to Bayern Munich in the Champions League quarterfinals, one of the worst defeats in the player’s career and in the club’s history.

The defeat capped a difficult season for Barcelona — the first without a title since 2007-08 — and ignited one of its worst crises ever.

Messi has won a record six Ballon d’Or awards during his time at Barcelona as the top player in the world, and has helped the club win 10 Spanish league titles and four Champions League crowns

Steph Curry makes long-awaited return from injury in rematch of 2019...