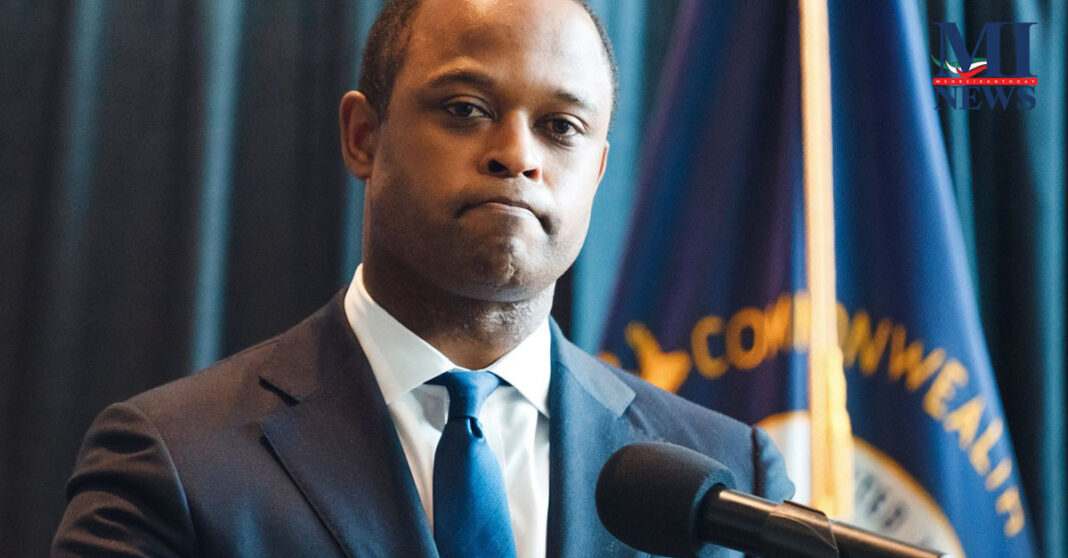 A Kentucky judge on Tuesday ordered grand jury records from the Breonna Taylor probe to be released, citing the need to show if “publicly elected officials are being honest.”

A member of the grand jury sought that records be released about the panel’s work, and the ruling by Jefferson County Circuit Court Judge Annie O’Connell now allows panelists to speak publicly and answer any questions about the case.

While grand juries normally operate under the veil of secrecy, this case was unique because all parties are known to the public and Kentucky Attorney General Daniel Cameron has given extensive statements on the case, according to O’Connell.

“To be clear, this court’s ruling on this motion is applicable only to this case,” O’Connell wrote.

“There exists additional interest to consider in making this decision: the interest of the citizens of the Commonwealth of Kentucky to be assured that its publicly elected officials are being honest in their representations.”

Former Louisville police Det. Brett Hankison had been indicted for firings shots into the apartment of Taylor’s neighbors, but there were no charges brought against the officers over the fatal shooting of the 26-year-old inside her apartment on March 13.

“As applied in this case, this court finds that the traditional justifications for secrecy in this matter are no longer relevant,” O’Connell wrote in her 11-page order. “This is a rare and extraordinary example of a case where, at the time this motion is made, the historical reasons for preserving grand jury secrecy are null.”

Kevin Glogower, a lawyer representing anonymous “Grand Juror No. 1,” said Tuesday his client wants to square what happened in the grand jury room with what Cameron has stated publicly.

“My client is aggrieved, to use that term, that what was presented (in grand jury proceedings) is not being publicly disclosed,” Glogower said. “The concern is truth and transparency.”

A representative for Cameron could not immediately be reached for comment on Tuesday. It wasn’t clear if the state’s top prosecutor had filed any appeal by late in the afternoon.

“I do think this ruling gives the grand jurors the ability to discuss what they heard in that private room,” Hulbert told NBC News. “That’s a landmark decision in my mind. You’d think that would be appealed because it’s so rarely done.”

Coronavirus deaths around the world pass 100,000 with more than 1.6million confirmed cases

Coronavirus deaths around the world pass 100,000 with more than 1.6million...