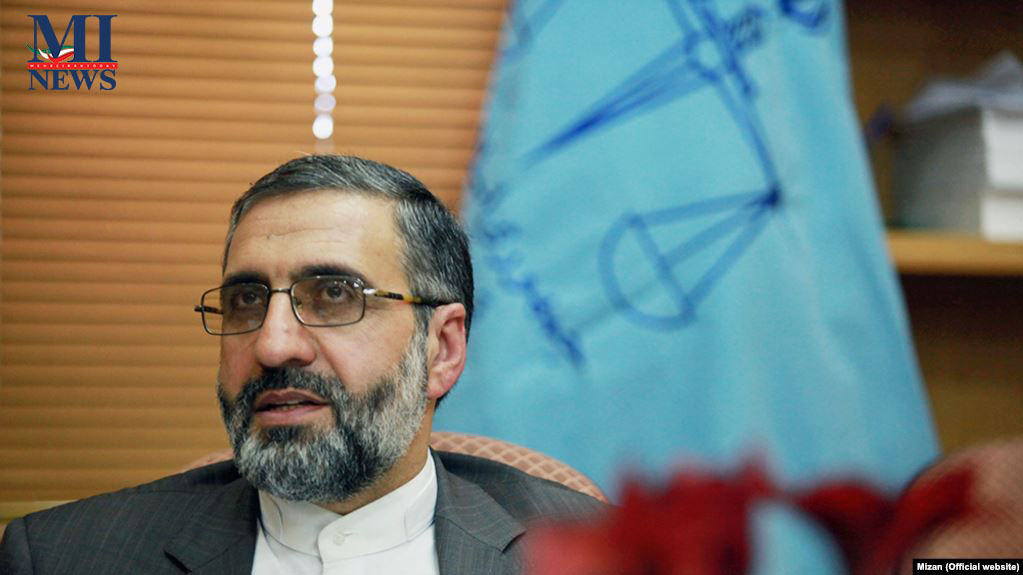 The spokesman of Iran’s Judiciary says a major “debtor” to the government who had fled the country has been returned to Iran through the efforts of Islamic Revolution Guard Corps (IRGC) intelligence organs.

The person in question, according to the announcement on Wednesday, is Rasoul Danialzadeh, or the King of Steel, as he is known in Iran. Apparently, he owes tens of millions of dollars to state banks.

Iran’s Judiciary began an anti-corruption drive this year under its new chief, Ebarahim Raeesi (Raeisi) who was appointed earlier this year by Supreme Leader Ali Khamenei.

Danialzadeh is a controversial figure who is also involved in the legal travails of President Hassan Rouhani brother, Hossein Fereydoun who has received a five-year jail term for involvement in bribery. Danialzadeh allegedly gave bribes to the president’s brother and his family members, but some insiders claim he might have been working for the chief of IRGC intelligence, Hossein Taeb.

The anti-corruption issue has become a bone of contention in the political tug of war between Rouhani and Iran’s hardliners. Rouhani accuses the Judiciary of one-sided pursuit of corruption cases, with those involving people close to hardliners rarely prosecuted in a transparent manner.

The Judiciary says that Daniazadeh owes over $400 million to banks, IRNA said. The spokesman did not say how or when Danialzadeh was brought back to Iran.

Iran Expects to Surpass Uranium Stockpile Limit in 10 Days By...