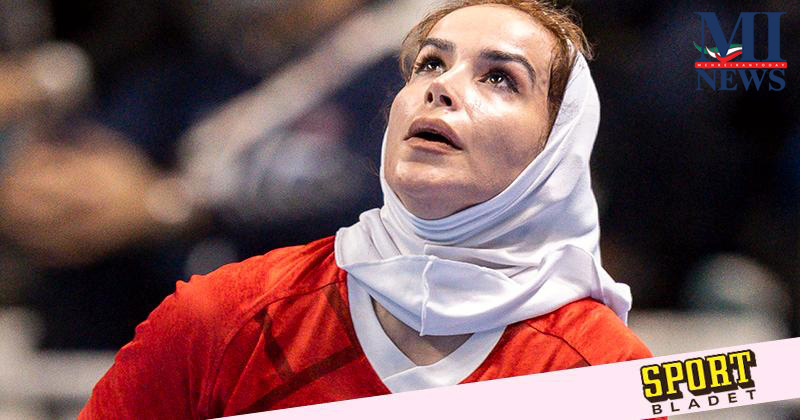 Sweden is steaming in the handball World Cup and has qualified for the quarterfinals, where France is waiting. But among the teams that have not managed to achieve quite as great success, the talk has been about what happened after the matches.

Barely a week ago, four players from the Cameroon national team disappeared. They did not show up for a mandatory covid check before the meeting with Angola – and have been missing ever since.

According to Spanish El País, the players were last seen the night before the test, when they left the player hotel in a taxi. Cameroon’s national team has since called for the players via the police, but all indications are that the disappearance is voluntary.

“WE HAVE INFORMED THE POLICE”

Now it has happened again. For Danish TV2 Sport, both the International Handball Federation and the Spanish organizers confirm that Iran’s Shaghayegh Bapiri has disappeared without a trace.

– It was discovered yesterday (Tuesday). And we have informed the police, just as we did in the case of the four missing from Cameroon. There is not much else we can do, says Jaume Fort, head of the World Cup’s organizing committee, to the news source.

Bapiri is the player with the most number of international matches in Iran’s squad for this World Cup.