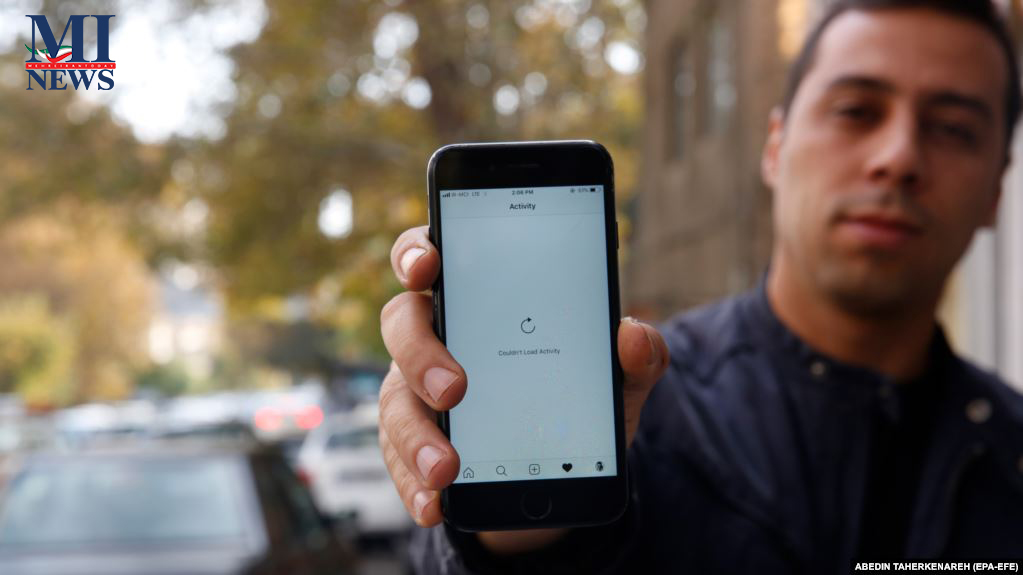 Iran says it has restored partial access to some internet services at one of its 31 provinces on Thursday November 21 after 6 days of almost total communication blackout imposed by the government, Iranian news agencies reported.

The access is limited to the use of picture sharing platform Instagram and social networking application WhatsApp.

Other reports say minimal internet connection has been restored on landlines at some of the universities in Tehran, but mobile internet is still not available except to handpicked regime insiders such as Vice-President Massoumeh Ebtekar and some other cabinet members.

Some Iranian journalists have also said they have minimal access to the net, but have been told by authorities not to upload anything or share their access with anyone else.

International internet watchdog NetBlocks says, 8 percent of internet connections in Iran have been restored after Iran blocked internet access last week to prevent the net from being used for mobilizing and organizing crowds following a nationwide unrest that started on Friday and the government claims that it has suppressed by use of force.

According to NetBlocks, “A small return of connectivity has been tracked in Iran at shutdown hour 113, along with reports that some users have come online; real-time network data show national connectivity up slightly to 8%; unclear if restoration will be sustained.”

Meanwhile, social media reports sent via citizen’s limited access to the internet say a number of students have also been arrested at their homes after security forces broke into their houses after midnight.

Protest demonstrations have been going on in Iran for the 7th day on Thursday after the Iranian government increased the price of gasoline Friday November 15, from 10,000 rial to 30,000 rial per liter while allocating 60 liters of gasoline ration for every car per month at 15000, rial per liter.

Investigative reports by Radio Farda put the number of those arrested since Friday at over 3000, adding that at least 138 protestors have been killed by Iranian security and militia forces during the past 6 days.

At least two citizens phoning in to speak to foreign based media said there were wounded people at homes who did not want to go to hospital fearing arrest. Earlier unconfirmed reports said security forces had detained wounded protestors and even taken dead bodies out to unknown places.

Iranians on social media abroad, and some users with internet access in Iran have posted images of cheerful Iranian officials after a cabinet meeting on Wednesday in which President Rouhani claimed “victory” over protestors.Social media users criticized the officials for looking so happy after dozens were shot dead and thousands wounded by government forces. Some users were speechless. 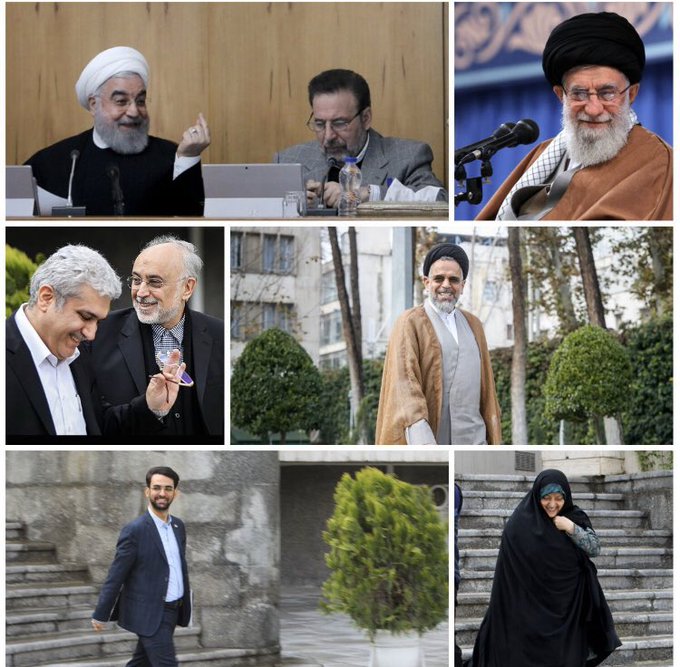 In the meantime, Rouhani administration’s spokesperson Ali Rabiei (Rabiee) claimed that some protestors who have been detained were in possession of home-made bombs using dynamite, an occurrence unheard of anywhere so far which appears to be part of the regime’s attempts to incriminate demonstrators.

News agencies close to the IRGC as well as the state TV have been claiming since Wednesday that “ringleaders” of the protests including some dual nationals have been arrested. However, based on the experience of similar incidents in the 2009 post-election unrest, they might have been simply at the wrong place, at the wrong time.

Meanwhile, IRGC-linked Fars news agency reported that a retired employee of the Iranian embassy in Denmark has been arrested in Tehran on charges of blocking Imam Ali Expressway, which links the capital’s north to its south.

The report also claimed that security forces have found weapons, electronic devices and spying cameras at the man’s home when they searched it. However, Iranian security forces have lied frequently about their achievements which were later found to be untrue. A well-known case is arresting over 50 innocent people who confessed under duress to assassinating Iran’s nuclear scientists in the 2010s, but the authorities later acknowledged that their claim was bogus and intended merely to milk the administration for budget.

March 26, 2021
The Biden administration kept a Trump-era policy known as "Title 42" as a tool to quickly turn back adults and families who illegally cross...

Iran Expects to Surpass Uranium Stockpile Limit in 10 Days By...