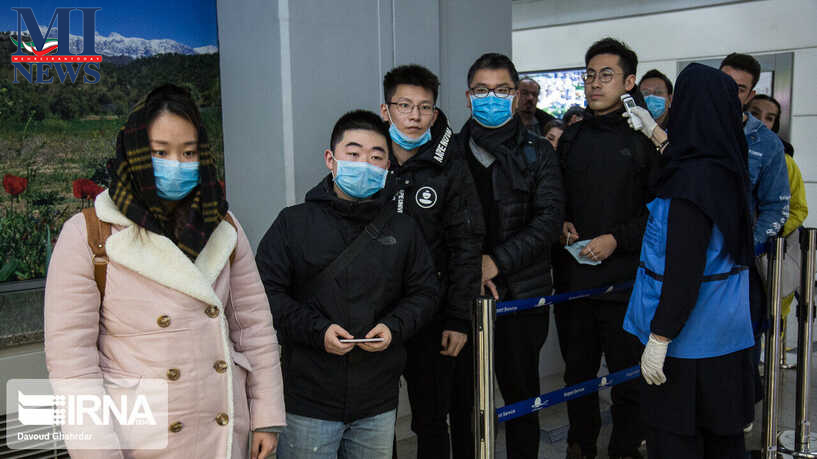 Iranian authorities have confirmed two cases of the new COVID-19 coronavirus, the first in the country, the semiofficial ISNA news agency reported on Wednesday.

ISNA quoted an official in the country’s Health Ministry, Kiyanoush Jahanpour, as saying that “some suspected cases of the new coronavirus were found” over the past two days.

Jahanpour said the two confirmed cases were detected in the central province of Qom.

“Subsequent tests are in progress and the results of these tests will be released to the public, once they are finalized,” he said.

“Medical teams have been deployed in Qom and the suspected persons have been quarantined.”

Iran has applied safety measures on arrival flights at its airports to control a possible spread of the virus.

The new virus emerged in China in December.

Since then, almost 75,000 people have been infected globally, with more than 2,000 deaths being reported, mostly in China.

Trump scare shows no American is immune from coronavirus risk