Home News In the U.S., City Rents Are Falling, and Suburban Rents Are Climbing 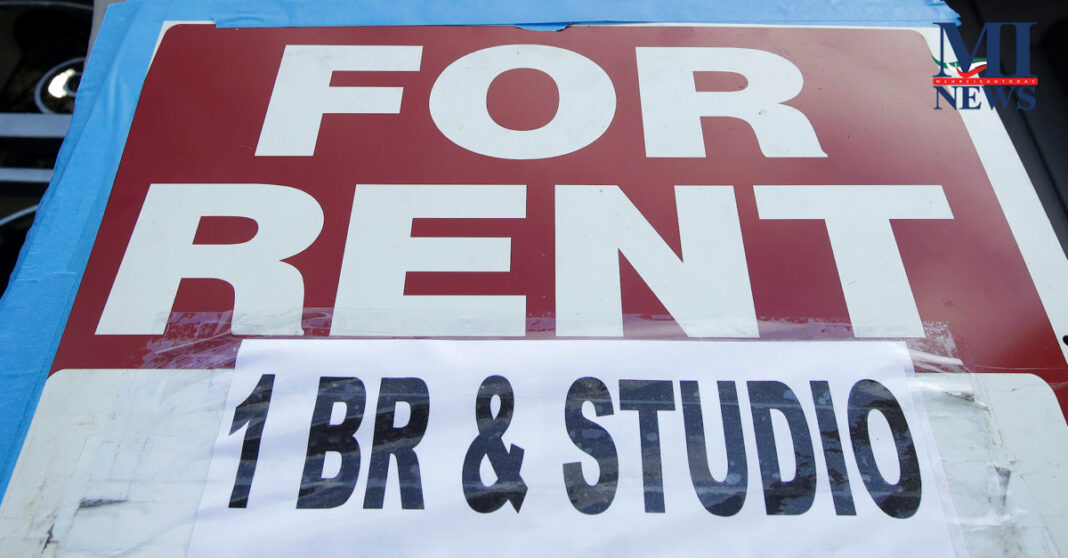 Renters have never had so many options in Manhattan. The number of apartment listings in New York’s most expensive borough has tripled from last year, the highest figure for vacancies in recent history. Asking rents in Manhattan, Brooklyn and Queens have imploded.

Yet the renters are staying away. With bars and restaurants operating at limited capacity, theaters and museums largely closed and many employees still working from home, downtown has lost its shine. The same goes for similar high-cost neighborhoods in Boston, Seattle, San Francisco and other major cities, where the bottom appears to be falling out for rents.

Since the beginning of the pandemic, cities on both coasts have seen sharp declines in average rents, even double-digit dips for some. But the story looks different in other places. Outside the coastal job centers once dubbed “superstar cities,” many metros haven’t suffered the same acute drops in rent, according to new research from Apartment List, a national platform for apartment listings. Overall, average rents in 30 core cities have dropped more than 5%, while average rents in the suburbs of those cities have inched up half a percentage point.

In some cities, rents are going up. That growth is concentrating in smaller cities and suburban areas within the 30 metros studied. According to the Apartment List research, which draws on data collected by the Census Bureau as well as internal data from apartment listings, suburban rents are outpacing city rents in 27 out of 30 major metros.

“Early on, when the guidance was to shelter in place and all the news attention and people’s mindset shifted toward the pandemic, we saw a huge reduction in the quantity of people who were moving, driving down prices universally, across the board. The entire market slowed down,” says Rob Warnock, research associate at Apartment List. “Since then, the rental market has started to pick up, we do see people moving effectively at the rate they would be moving right now if there were no pandemic, but the resurgence of the rental market hasn’t happened across the board.”

It’s less a mass urban exodus and more a redistribution of the people who would normally be flowing into these places for the jobs and amenities. In Charlotte, for example, average city rents have fallen between January and September (-2%), while rents in the suburbs have increased (5%). In Dallas the trend is similar: down 2% in the city, up 2% in the suburbs.

Over the course of the pandemic, the biggest gap has opened in Seattle, where suburban rents have increased a little (1%) while urban rents have decreased by a lot (-7%). Only San Jose, just south of San Francisco in Silicon Valley, posted a bigger decline in suburban rents (-11%) than city rents (-6%).

A number of metros that saw explosive growth before the pandemic have seen rents rebound inside and outside the city, including Sun Belt hubs such as Phoenix and Sacramento. Some of the figures defy expectations: Las Vegas has registered increases in both urban (4%) and suburban rents (3%) despite Nevada’s nearly 13% unemployment rate, which is second only to Hawaii among the states. Virginia Beach, Virginia, saw the highest increases (6% urban, 5% suburban) of Apartment List’s 30 metros, thanks in part to the presence of the military, a steady employer.

Record low interest rates and severe housing shortages had many people already primed to leave the city; the pandemic gave them a push.

“Denver was an interesting example. When we broke down the rent changes in the individual cities that make up the Denver metro area, the city of Denver itself has gotten cheaper all year,” Warnock says. “Every single one of the smaller cities that surround Denver have positive year-over-year rent growth.”

In the cities that have suffered the deepest rent declines — Boston (-8%), New York (-13%) and above all San Francisco (-18%) — suburban rents have taken a tumble, too. In these metros, housing shortages have proven so severe that the suburbs function like outlying uptown neighborhoods. Without the usual summer surge in recent graduates and new hires that draw droves of people to the city, these entire metros are registering record-breaking vacancies.

Asking rents are almost certain to fall over the next six months of winter, according to Victor Rodriguez, director of analytics for the New York tri-state area at CoStar Group, a commercial real estate information company. He says that CoStar isn’t projecting a recovery until late 2021 or early ‘22.

Will renters continue migrating to the suburbs until that rebound comes — or even after? That’s harder to forecast. Rodriguez says that it’s more likely that Covid-19 jumpstarted decisions that were already in the works. Record low interest rates and severe housing shortages had many people already primed to leave the city; the pandemic gave them a push.

“In terms of long-term decision planning, Covid is an accelerant instead of a 180-degree change agent,” Rodriguez says. “Couples and individuals who were looking to buy a home have done so. They’ve rushed the process. If there was a one-year plan, that became a one-month plan. People looking at the suburbs went ahead and did that. People looking to move out of New York City in the near future did it in a matter of weeks.”

Past crises offer little hint about what comes next, though. In the New York area, apartment vacancies could rise as high as 6%, roughly a 40% increase in vacant units. At the height of the Great Recession, vacancies reached about 3.6%. That difference amounts to hundreds of thousands of units.

“The rate at which vacancies have increased has been so sharp that it completely blows away the worst vacancy levels at the greater financial crisis,” Rodriguez says. “That was over a two-year hardship. This has only been six months.”

A 13-year-old has been arrested in the fatal stabbing of a...

Major US military units to leave Germany as part of large...