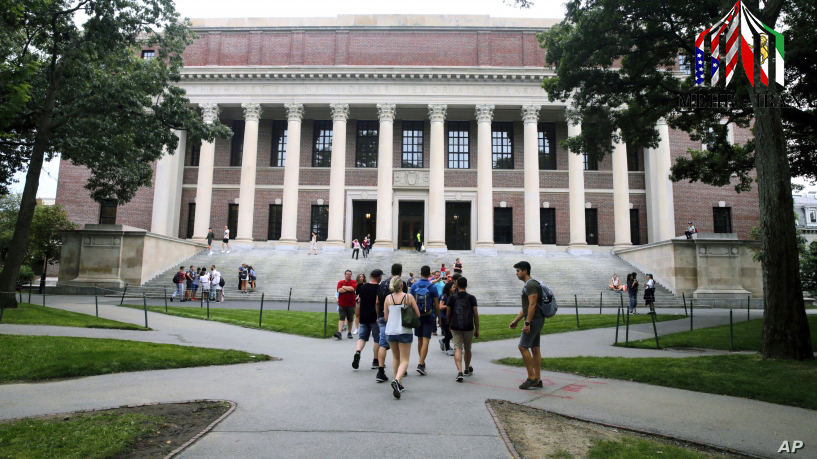 BOSTON, MASSACHUSETTS – A Palestinian student originally denied entry to the United States just days before he was scheduled to start classes at Harvard University has been admitted to the country.

The family of Ismail Ajjawi said in a statement Monday that it appreciates the efforts of all of the people who helped him.

Ajjawi was denied entry Aug. 23 after spending eight hours in Boston Logan International Airport. He had been living in Lebanon.

The 17-year-old freshman said the denial had to do with politically oriented social media posts by friends. U.S. Customs and Border Protection spokesman Michael McCarthy said only that the decision to cancel Ajjawi’s visa was based on information discovered during an inspection.

A nonprofit that awarded Ajjawi a scholarship said the U.S. Embassy in Beirut reviewed his case and reissued his visa.

Canadian Researchers Say 18,000 People Might Be Infected With Coronavirus In...

WHO Warns Against Lifting COVID-19 Restrictions Too Early