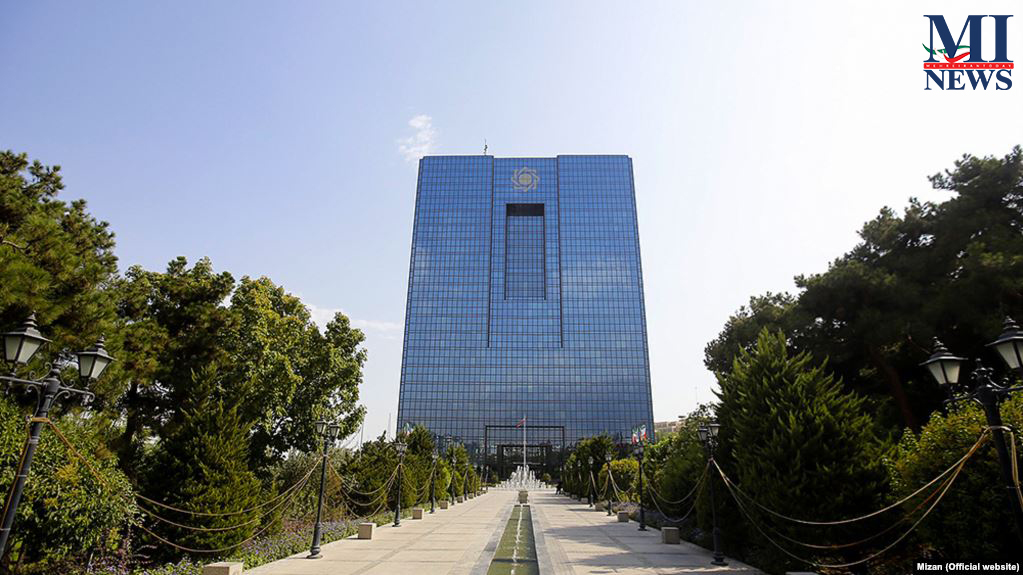 The latest report from Iran’s Central Bank (CBI) released on Thursday indicates a steep rise in the volume of money supply and increased government borrowing from banks.

The report also indicates that the volume of liquidity has grown by four-fold since President Hassan Rouhani took office in 2013. Growing liquidity is one of the major contributors to rising inflation in Iran which is around 40 percent according to data released by the Statistical Center of Iran (SCI).

This means that the government prints money, which is made available to banks the state controls in Iran and then it borrows from these banks.

The private sector’s debt to banks in the twelve-month period ending on December 20 reached 14,400,000 billion rials or more than $110 billion.

The Iranian government’s foreign debt, according to the report, at the end of 2019 stood at more than $9 billion of which $1.5 billion is to be paid in the short-term. Twelve months ago, Iran had a total foreign debt of slightly over $10b.

The Central Bank of Iran’s latest report for the first time and without explanation has included natural gas condensates (NGC) in the non-oil export category and said non-oil exports in the nine-month period from March 21 to December 20 amounted to $31.9b.

The Central Bank has not released any figures on the budget since December 2018. The latest CBI report says in the nine-month period from March 21, 2018 only 61% of expected government revenues materialized which indicates a significantly higher budget deficit. If this was the case in 2018, with the deteriorating economic conditions last year, one can only expect an even larger deficit in the last 12 months.

The new Central Bank report also does not offer any figures on the country’s total exports including oil exports.

According to the International Monetary Fund (IMF) forecast Iran’s exports (crude oil, oil products, non-oil products and services) will drop to $55.5 billion while total imports are expected to be higher by $3 billion, making Iran’s trade balance negative for the first time.

If the volume of exports drops to the level the IMF has forecast, it will show a 50% drop since 2017 when the United States withdrew from the nuclear deal with Iran and re-introduced sanctions.

IMF has also predicted a budget deficiency of nearly 8% of the total GDP in the current Iranian calendar year (ending March 20) and the next year which translates into $37 billion each year.

Budget deficits coupled with a drop in exports will force the government to borrow from banks, particularly the Central Bank, and draw on its foreign currency reserves.

According to the latest report of the Institute of International Finance (IIF) on January 13, Iran’s economy hit by the sanctions which have almost wiped out the country’s ability to sell crude oil is facing recession for a second year.

The report says Iran’s foreign reserves could drop to as low as $73 billion by March 2020, meaning a loss of nearly $40b in the past two years.

According to the same report, if the United States maintains its sanctions on Iran, by 2024 Iran’s foreign currency reserves could drop to $20b while if the sanctions are lifted Iran’s economic growth could exceed 6% annually with reserves growing at a normal rate.