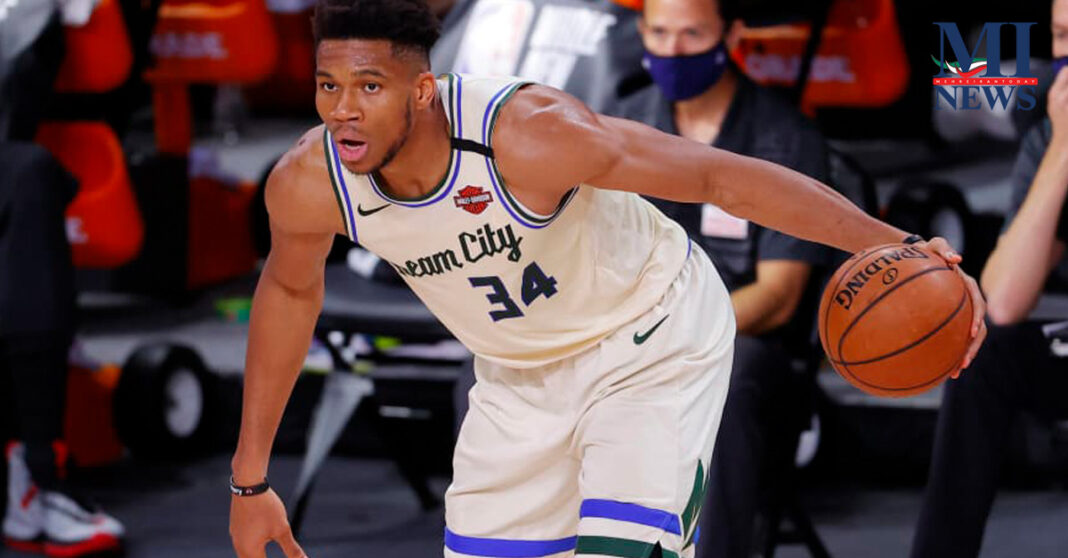 Giannis Antetokounmpo has ended any speculation about his future after agreeing to a supermax extension with the Milwaukee Bucks.

Antetokounmpo tweeted out a message about his decision to re-sign:

The Bucks seemed to be under immense pressure heading into next season because of Antetokounmpo’s contract status. He would have been eligible for free agency after the 2020-21 campaign if he chose not to re-sign.

Milwaukee is coming off two consecutive playoff disappointments after having the NBA’s best regular-season record in each of the past two seasons. After taking a 2-0 series lead against the Toronto Raptors in the 2019 Eastern Conference Finals, the Bucks dropped four straight games.

After going 56-17 during the shortened regular season in 2019-20, the Bucks were steamrolled in five games by the Miami Heat in the second round of the Eastern Conference playoffs.

Antetokounmpo was unable to play in Game 5 against the Heat because of a sprained ankle. Milwaukee’s 103-94 loss prompted discussion about his future with the organization, but it wasn’t something the 26-year-old was going to engage with.

“Some see a wall and go in [another direction],” he told Chris Haynes of Yahoo Sports. “I plow through it. We just have to get better as a team, individually and get right back at it next season.” 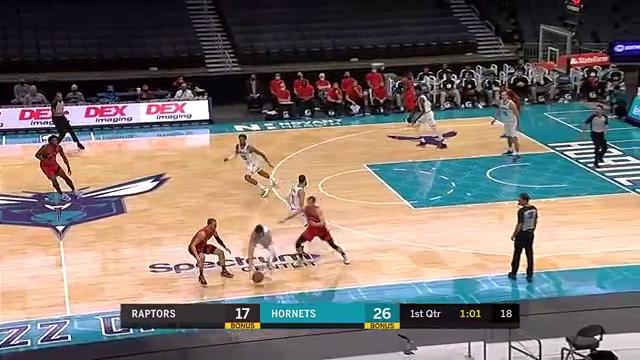 Despite those postseason shortcomings, the Bucks are well positioned to remain among the best teams in the East. Head coach Mike Budenholzer has been able to maximize their talent during the regular season since taking over in May 2018.

Even though the roster doesn’t look as deep as it has been, the Bucks’ starting five with Antetokounmpo, Holiday, Middleton, Donte DiVincenzo and Brook Lopez can compete with any team in the NBA.

Antetokounmpo is the engine that makes the machine work. He joined Michael Jordan and Hakeem Olajuwon as the only players in NBA history to win MVP and Defensive Player of the Year in the same season.

Lionel Messi tells Barcelona he wants to leave the club