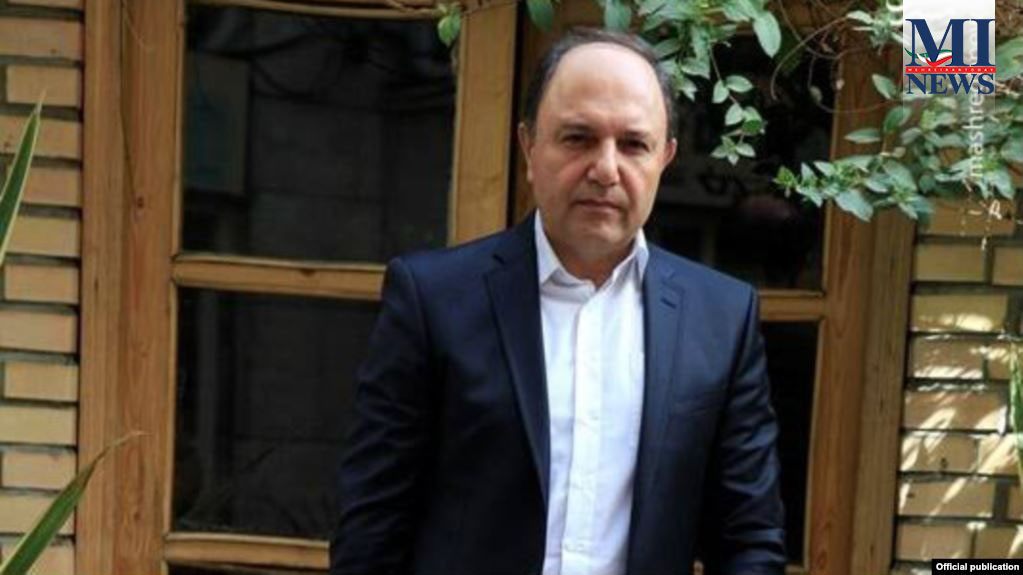 Young Journalists Club (YJC), which is affiliated with the Islamic Republic’s state-owned Radio and TV network, reported on Tuesday, November 5, a former managing director of the PSO has been charged with receiving $4 million bribes and arrested last Monday evening.

Identifying the detainee with his initials, M.S., the YJC website, has noted that he had resigned from his position last June.

Mohammad Saeedi resigned as the managing director of the PSO last July after serving there since 2015.

Immediately after his resignation, several media outlets speculated that it could be related to the seizure of an Iranian oil tanker in Gibraltar. Other media maintained that he was forced to resign for financial corruption.

Saeedi was the deputy head of the Iranian Atomic Energy (IAE) and a member of President Ahmadinejad’s team for nuclear negotiations with world powers.
Since Hassan Rouhani’s main challenger in the last presidential election, Ebrahim Raeesi, was appointed as the head of the Islamic Republic Judiciary, many officials and government appointed people have been arrested on corruption charges.

Trying to win hearts and minds by appeasing the underprivileged segments of the population, the Iranian Judiciary has apparently started a major clampdown on financial corruption, and several cases are being investigated in courts.

So far, the majority of the suspects convicted for financial corruption have been either close allies of hardliner former President Mahmoud Ahmadinejad or used to be highly active during his two-term presidency in helping Tehran bypass the international sanctions imposed on the Islamic Republic.

Protests show no sign of fading more than a week after...

US Calls Out Iran, China and Venezuela on Human Rights Abuses