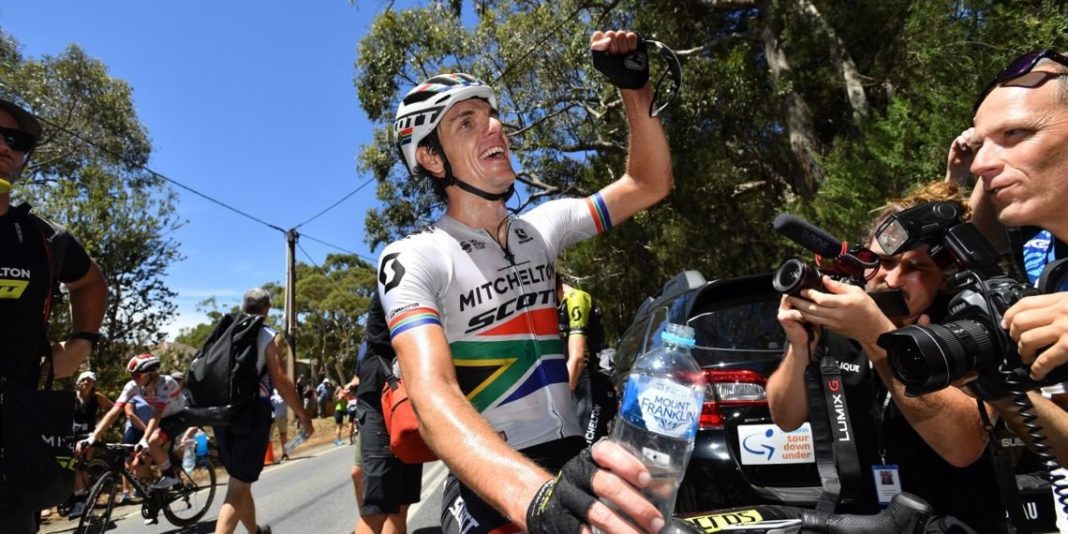 South African cyclist Daryl Impey made history as he took home the Tour Down Under champion title on Sunday. He becomes the first back-to-back winner in 21 years. The 34-year-old rider finished third place at Willunga Hill (Southern Australia), behind stage winner Richie Porte who retains his status as the “King of Willunga”. It becomes the Australian cycling star’s sixth straight year as the winner of the Willunga stage – his first win at his new team Trek-Segafredo.

This 11-day Santos Tour Down Under is the largest cycling race in the southern hemisphere.

Iran President Says Coronavirus Restrictions To Be Restored If Warnings Not...