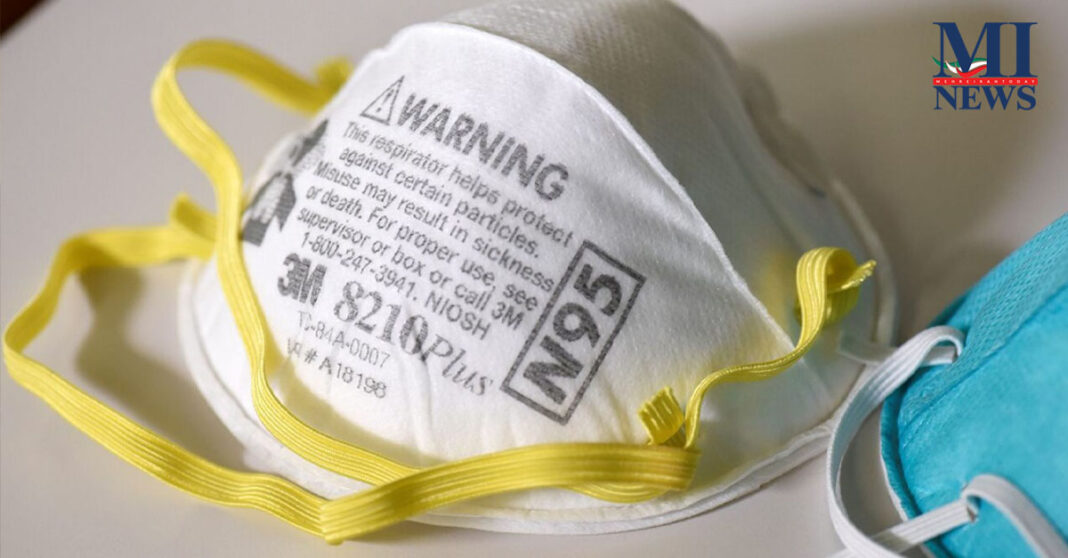 A shipment of 500,000 counterfeit N95 masks from China bound for New Jersey was intercepted by customs agents in Chicago, officials announced.

Officers with U.S. Customs and Border Protection and Homeland Security Investigations seized the bulk shipment of the special respirator masks on Sept. 10 after suspecting they were counterfeit, the CBP wrote in a Monday press release. Testing by the Centers for Disease Control and Prevention confirmed investigators’ suspicions.

N95 masks, as well as gloves and other forms of personal protective equipment, have been in particularly high demand amid concerns surrounding the transmission of the novel coronavirus.

“Our CBP officers working with partners in HSI were able to stop these faulty mask from being sold under the guise of fully protecting Americans,” said Shane Campbell, CBP’s Area Port Director-Chicago. “These masks did not meet the safety standards outlined by the CDC, which puts the public at risk, jeopardizing the health and well being of everyone.”

The respirators discovered by CBP, which boasted a domestic value of $3,074,385, had arrived from Shenzhen, China, and were headed for Manalapan, N.J. CDC testing found that 10% of the 30 masks tested “had a filter efficiency rating below 95%,” the release states.

Every 15 minutes, someone in the US dies of a drug-resistant...