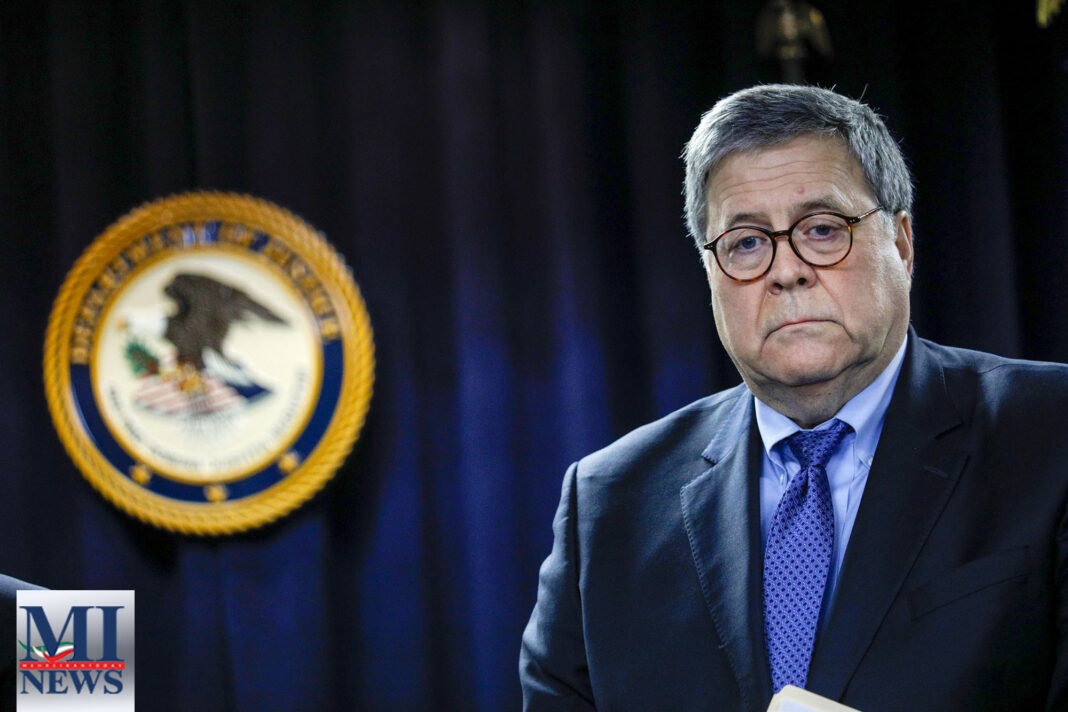 WASHINGTON — The Justice Department has notified the nation’s federal prosecutors that anyone threatening or attempting to spread the coronavirus can be charged with terrorism.

Coronavirus appears to meet the statutory definition of a biological agent, Deputy Attorney General Jeffrey Rosen said in a memo sent late Tuesday to U.S. attorneys and federal law enforcement agencies and could bring crimes related to it under terrorism statutes.

“Threats or attempts to use COVID-19 as a weapon against Americans will not be tolerated,” the memo says.

FBI officials say they’ve seen a rush of scammers trying to cash in on the public anxiety over the pandemic, by offering phony claims to sell treatments, virus tests and protective equipment. Fraudulent e-mails claiming to provide information about the spread of the virus or ways to get airline refunds turn out to be bait inviting users to click on a link that actually injects malicious software, which steals a users data.

One such phishing e-mail, the FBI says, asks users to verify their personal information so they can receive an economic stimulus check. “Government agencies are not sending unsolicited e-mails seeking your private information in order to send you money,” the FBI said.

It says a check of one Internet commerce site “found at least one hundred product listings that were counterfeit or unapproved.”

Since Dec. 1, the bulletin said, commercial buyers and distributors have reported losses of more than $3.6 million from fraudulent offers of respirator masks and protective gowns. In one case, a fraudulent seller contacted the victim to say the delivery was delayed because the virus was causing trade disruptions.

The pandemic has also produced an increase in more conventional crimes, Rosen’s memo said, including robberies of patients leaving hospitals or doctors’ offices.