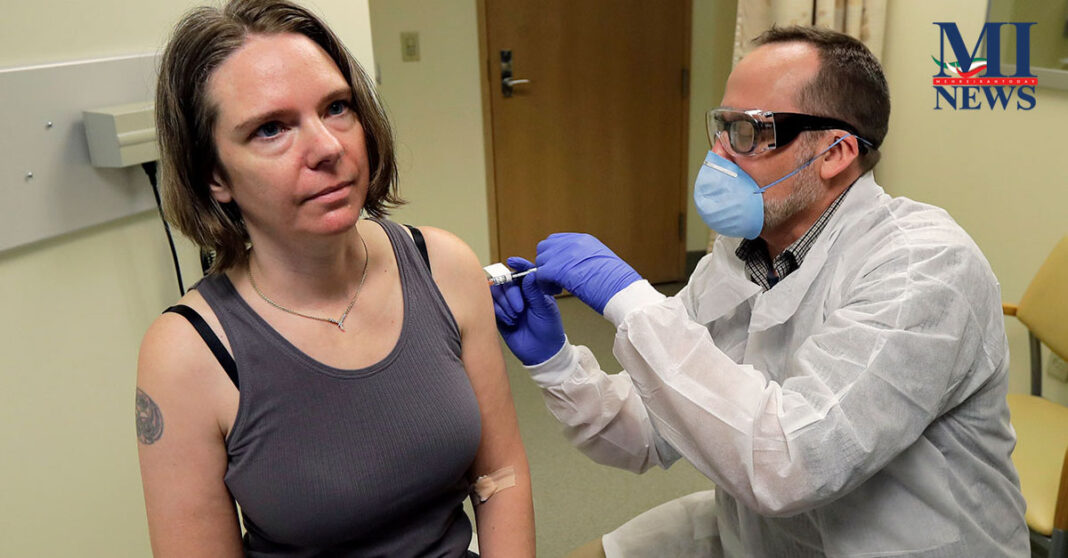 The Centers for Disease Control and Prevention issued a letter to U.S. governors alerting them to the need to prepare their states for distributing a coronavirus vaccine this fall.

Several vaccine candidates have been in Phase Three clinical trials, with production ramping up in the event any of them are ultimately approved for use.

“The U.S. Department of Health and the Centers for Disease Control and Prevention (CDC) are rapidly making preparations to implement large-scale distribution of COVID-19 vaccines in the fall of 2020,” the letter from CDC Director Robert Redfield, dated Aug. 27, said. “This vaccine distribution is expected to be a public health effort of significant scale, potentially involving hundreds of millions of vaccine doses to be distributed across the U.S.”

The CDC said they will be using the McKesson Corp. to distribute the vaccines to state and local agencies, medical facilities and vaccine providers. To do this, the CDC noted, McKesson has to acquire licenses and permits.

“These permits are needed to allow McKesson to distribute the vaccine into or from your state,” the letter continued, noting that other permits for building and other business purposes may be needed as well. “CDC urgently requests your assistance in expediting applications for these distribution facilities from becoming fully operational by Nov. 1, 2020.”

The letter made clear that any potentially waived requirements “will not compromise the safety or integrity of the products being distributed.”

FDA Commissioner Stephen Hahn said Sunday that he is willing to fast-track a coronavirus vaccine in an effort to make it available as soon as possible. He told the Financial Times that the FDA could authorize a vaccine before the end of Phase Three clinical trials – “as long as officials believed the benefits outweighed the risks.” He said the possibility was not linked to any pressure from the Trump administration.

Hahn said that in the event of an early authorization, it could be for emergency use for certain groups, “rather than a blanket approval.”

Dentists push back after new warning from WHO to delay routine...

Second US Patient Identified With Coronavirus