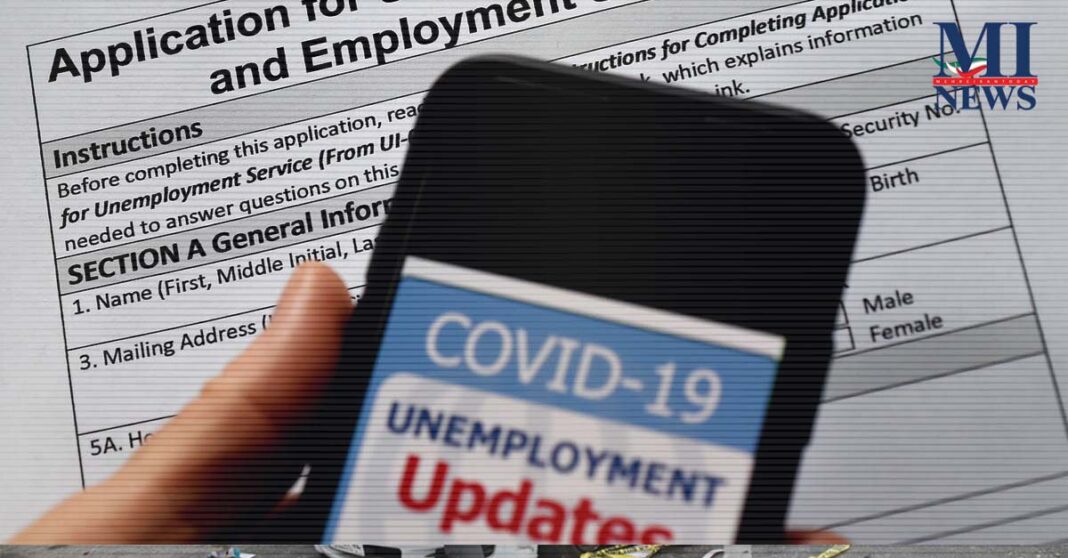 California lawmakers may offer relief for recipients of unemployment benefits as the $600 weekly federal aid is set to expire July 31.

Congress is working on a new stimulus bill. The proposal from the Senate includes another $1,200 in direct payments to taxpayers, but it cuts the enhanced unemployment benefit from $600 to $200.

State lawmakers are looking for ways to fill the gap as the extra $600 per week in unemployment benefits expire Friday. One move lawmakers are considering is borrowing billions of dollars from a federal stimulus plan and providing the additional funds to the unemployed in California.

Sooner is better, because about 59% of Californians lost income as a result of COVID-19. In the Riverside-San Bernardino-Ontario metro area, the rate was about the same, but in the LA-Long Beach-Anaheim metro area it was about 65%, according to the most recent release of the U.S. Census’ Household Pulse Survey conducted July 9 to 14.

As Congress remains far apart over the next stimulus package, data shows about 59% of Californians lost income as a result of COVID-19.

Democrats who control California’s Legislature have proposed a $100 billion economic stimulus plan that relies on what they are calling “future tax vouchers” along with speeding up other spending during the coronavirus pandemic.

The plan would allow state Treasurer Fiona Ma to issue tax vouchers that proponents said could raise billions of dollars, though they said it was too soon to provide a more detailed estimate.

The state would let taxpayers prepay their taxes for a future budget year at a slight, as yet undetermined, discount. Most of those likely to take advantage of the program would be wealthy enough to make it financially worth their while, said Tim Schaefer, deputy treasurer for public finance.
“It is a work in progress. A lot of it is aspirational and properly so,” Schaefer said.

Lawmakers announced their plan as the Legislature begins a five-week sprint to its Aug. 31 adjournment after having abandoned most of this year’s legislative session for fear of spreading the virus.
Sen. Bob Hertzberg of Van Nuys, one of the lead proponents, said taxpayers could prepay their taxes for 2024 under the proposal, giving the state “a three-year runway to get back on our feet” in anticipation that the economy will improve enough by then to allow the state to absorb the loss in future revenue.

But a key state employees’ union criticized the budget “chicanery.”

Bob Schoonover, president of SEIU California and SEIU Local 721, said in a statement that the proposal would borrow “from future generations without demanding that today’s billionaires and powerful corporations step up and contribute.”
Assembly Budget Committee chairman Phil Ting of San Francisco equated the vouchers to coupons that taxpayers could use later or sell.

“I think we could sell as few or as much as there is an interest in. Obviously we would have to juggle that with future revenue needs,” Ting said.

The plan does not include any new taxes, but would speed up spending from California’s gasoline tax, passed as part of a 2017 law designed to raise about $5 billion a year for road and mass transit programs.