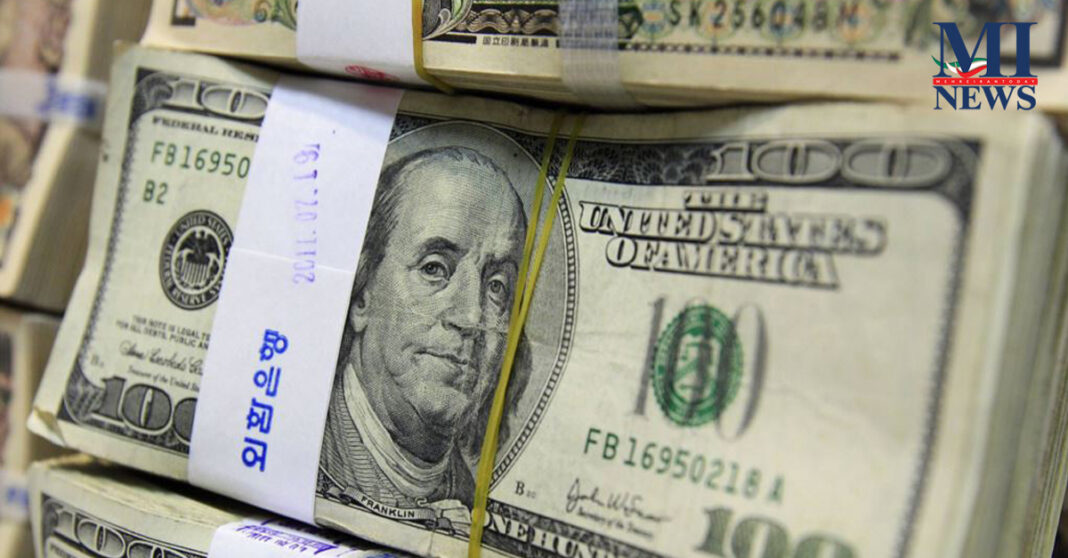 The head of the Iran-South Korea Chamber of Commerce, Hossein Tanhaei, has said that Iran’s blocked money in South Korea amounts to “$8.5 billion” and the release of the money “depends on the outcome of the U.S. presidential election.”

Speaking to the state-run Iran Labor News Agency, ILNA, Tanhaei claimed that negotiations between Tehran and Seoul to release the blocked funds had failed so far, adding, “Both countries are waiting for the result of the U.S. election results.”

Tanhaei also said that Iran had proposed a barter agreement to South Korea, beginning with bartering medicine and food, and eventually adding a “petrochemicals, home appliances and automobiles” exchange between the two countries.

In June, Tanhaei said that some Korean banks were demanding “operating charges and banking fees for holding Iran’s frozen assets.”

No details have so far been released about the amount of these charges, or whether paid any of Iran or not.

In recent weeks, several reports of Iranian assets blocked in various countries have emerged, with South Korea’s share of frozen Iranian assets estimated to be $6 billion to $9 billion.

The Jahan-e-San’at newspaper reported on October 15 that due to U.S. sanctions, $40 billions of Iran’s foreign exchange resources in other countries had been frozen, of which $20 billion is blocked in China.

According to the report, in addition to China, “India owes Iran $7 billion, South Korea $6 billion, Iraq $2 billion and Japan $1.5 billion.”

Reacting to the news of Iran’s $20 billion of blocked assets in China, Iranian Foreign Ministry spokesman, Saeed Khatibzadeh, said, there are some un-blocked resources in China that are used to meet Iran’s basic needs and help the country’s economic activities.”

He added that talks with Seoul and moved quite slowly, and the process of allocating the frozen Iranian assets in South Korea to procure various products, including medicine, was “very irritating.”

Under U.S. sanctions, Iran can only use these assets to import humanitarian goods such as food and medicine from South Korea.

Over the past two years, economic relations between Tehran and Seoul have fallen sharply under the increased U.S. sanctions against Iran.

Before re-imposing U.S. sanctions in 2018, South Korea had $4 billion in annual exports to Iran and $8 billion in Iran imports.

South Korea’s imports from Iran in the first half of the current Iranian calendar year, beginning March 20, 2020, were a meager $5 million.