Home Politics Biden pitches ‘BidenCare’ as he spars with Trump on health care at... 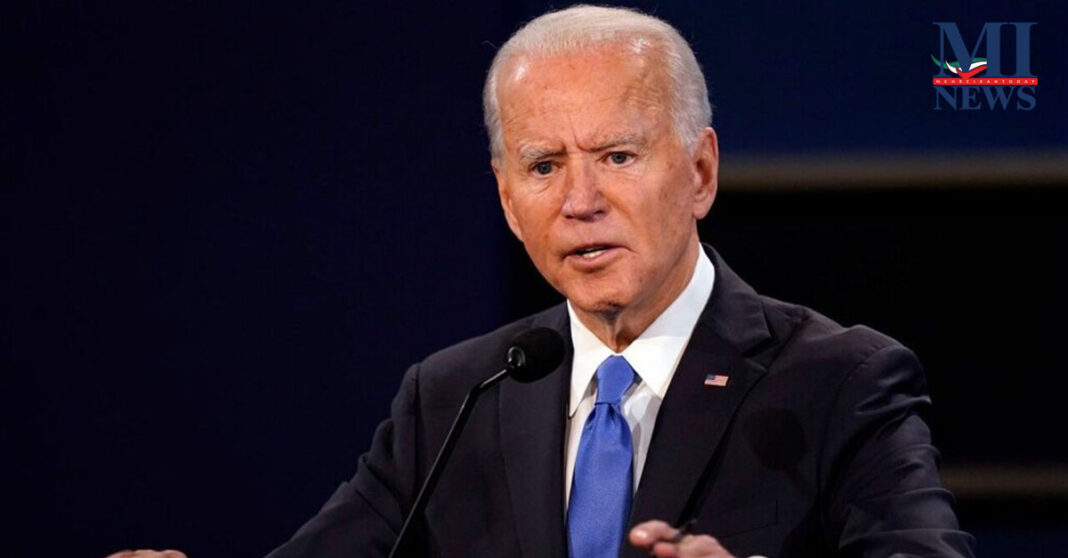 “What I’m going to do is pass ObamaCare with a public option — become BidenCare,” the Democratic nominee said.

Biden then broke the plan into four parts. He said he wants to automatically enroll qualifying people for Medicaid even if expanded Medicaid coverage has not been offered in their state, which he said would bring competition for insurance companies.

He also said he supports allowing Americans to “keep their private insurance,” reducing drug prices and creating a “preexisting-condition plan.”

He then took a shot at Trump’s handling of the coronavirus, saying “10 million people lost therapist insurance,” and Trump “wants to take away 11 million more people who have it under ObamaCare and over 110 million people with preexisting conditions” if he repeals the ACA

Trump campaigned largely on repealing and replacing ObamaCare in 2016. The Supreme Court is scheduled to hear a case regarding the Obama-era health care plan in the first week of November, after the election.

The president said during the debate that he wants to create a health care plan that would protect those with preexisting conditions and plans to keep private insurance, though he has yet to release his long-promised plan.

Biden has previously indicated he would veto a more progressive “Medicare-for-all” proposal, which is supported by the left wing of the Democratic Party, though filmmaker Michael Moore and others believe Biden could be pressured liberal legislation like “Medicare-for-all.”

Back at White House, Trump Urges Americans ‘Don’t Be Afraid’ of...