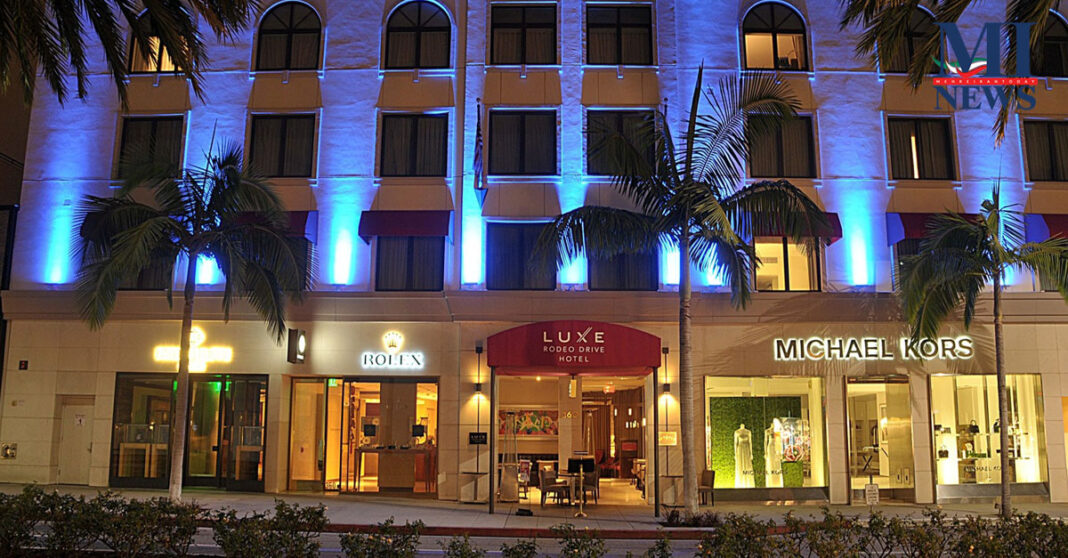 The Luxe Rodeo Drive Hotel in Beverly Hills is the first high-end hotel casualty of the coronavirus pandemic in Los Angeles County, and according to the Hotel Association of Los Angeles, it won’t be the last.

The hotel industry as a whole is hurting. The Luxe Rodeo Drive Hotel could be the first of many hotels closing its doors, with hundreds, if not thousands of employees losing their jobs.

“I think the industry data showing that one in four hotels is going to miss their mortgage payment this month is a pretty good red flag that the industry is in trouble,” Heather Rozman with the Hotel Association of Los Angeles tells Eyewitness News.

The L.A. County tourism industry is taking a huge hit because of the pandemic. Normally, tourists crowd around the world famous Chinese Theatre on Hollywood Boulevard. On Monday, hardly anyone was out and about.

Halie Williams and her boyfriend are from Columbus, Ohio. They had their reservations about traveling out to L.A. 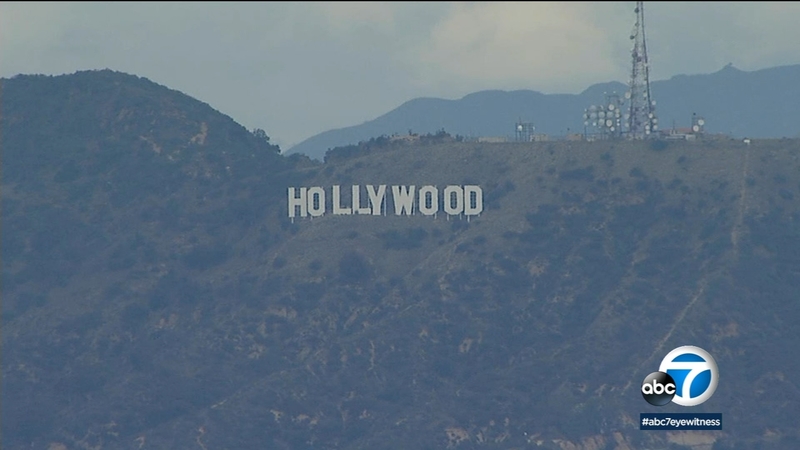 If you are looking for a safe and easy getaway, you might want to book a staycation. A new program in Los Angeles can help with your plans; and, it can also save you money, while boosting the local economy.

The Los Angeles Tourism and Convention Board reports that in 2019, tourists spent $25 billion at local businesses. This year, it’ll be about $10 billion less. Before the pandemic, the board says there were nearly 550,000 Southern Californians working in the tourism and hospitality industry. This year, one out of three lost their jobs.

Adam Burke, president and CEO of the Los Angeles Tourism and Convention Board, says you can help rebuild the industry.

“If employed Angelenos just visited three local attractions and supported three restaurants and just had one three-night stay in an area hotel, that would actually help us recover about 21,000 jobs,” Burke said.

Statewide, the tourism industry is hurting. Last year, tourism brought in $145 billion to the state’s economy.

This year, according to government numbers, the California will lose around $72 billion in tourist spending.

And according to some studies, it may take L.A. County’s tourism industry a few years to recover.

Powerful Hurricane Laura slams into Louisiana and Texas as Category 4