Home Lifestyle Health As vaccines move into phase 3 trials, diversity must be at top... 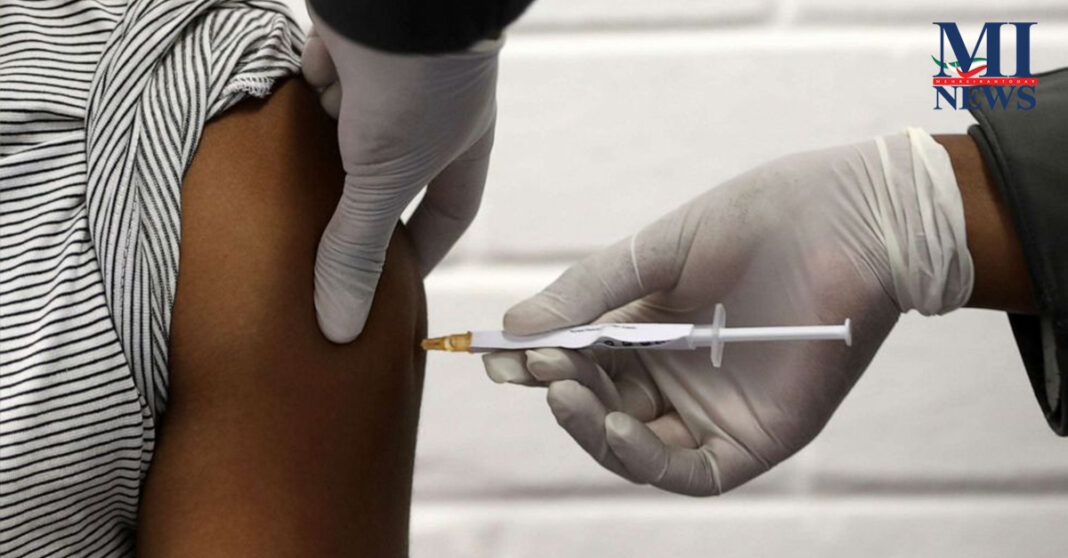 This past week, as two massive phase 3 trials slated to enroll 30,000 people each launched in the United States, researchers running those trials are working to ensure a significant portion of the people who volunteer hail from the communities that are hardest-hit by the pandemic.

“We know that there are higher mortality rates in Black and ethnic minority people and infections are being propagated at much higher in these groups,” Dr. Sam Oh, director of epidemiology for the University of California, San Francisco Asthma Collaboratory, told ABC News. “When we look at these communities, COVID-19 takes its toll on people with specific comorbidities. Is there something specific about these minority races that puts them at risk? We don’t know that yet.”

But here’s the issue: Historically, investigations into treatments, including vaccines, have not fairly represented people of Black and minority ethnic people.

Researchers have been worried that clinical trials investigating vaccines haven’t been diverse enough. It’s a problem because the effectiveness of vaccines can be influenced by many factors, including socioeconomic, genetic and environmental, with racial differences potentially affecting many of these.

There are concerns about treatment effectiveness if trials don’t include people from different ethnic backgrounds. These lessons have cropped up in medicine time and time again — tests and treatments that were developed in predominantly white people, that don’t work nearly as well in ethnic minorities or people with particular genetic variants.

There is a whole discipline called pharmacogenetics, which investigates how genetic factors might influence treatment effectiveness. While vaccines might be less affected than medications when it comes to genetic factors, it’s still possible that the immune responses generate to vaccines are subtly different.

If the vaccines aren’t tested in specific populations, there might also be issues with compliance if the vaccine does eventually get distributed to the general public. “If the vaccine is not tested in the groups that need it the most, I think there is less likelihood those groups will be accepting of it, because it wasn’t specifically shown to work in that population,” said Dr. Dan Barouch, William Bosworth Castle professor of medicine at Harvard Medical School.

“You really need the buy in from the community from the start,” Oh explained.

The government still doesn’t know how many nursing homes have coronavirus...